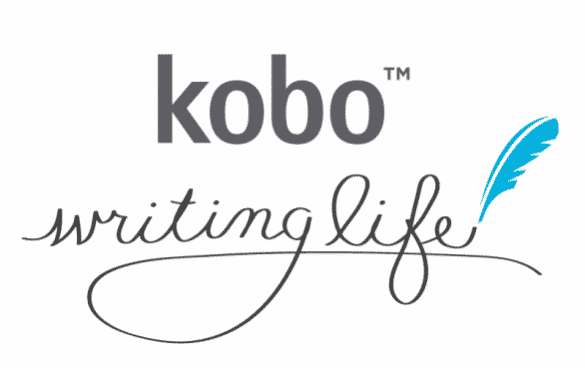 There are a number of self-publishing services out there that help indie authors submit their titles onto a number of digital distribution systems.  It looks like all of these companies will have to take into account the new Kobo reporting system and make sure it plays nice with their own sales tools.