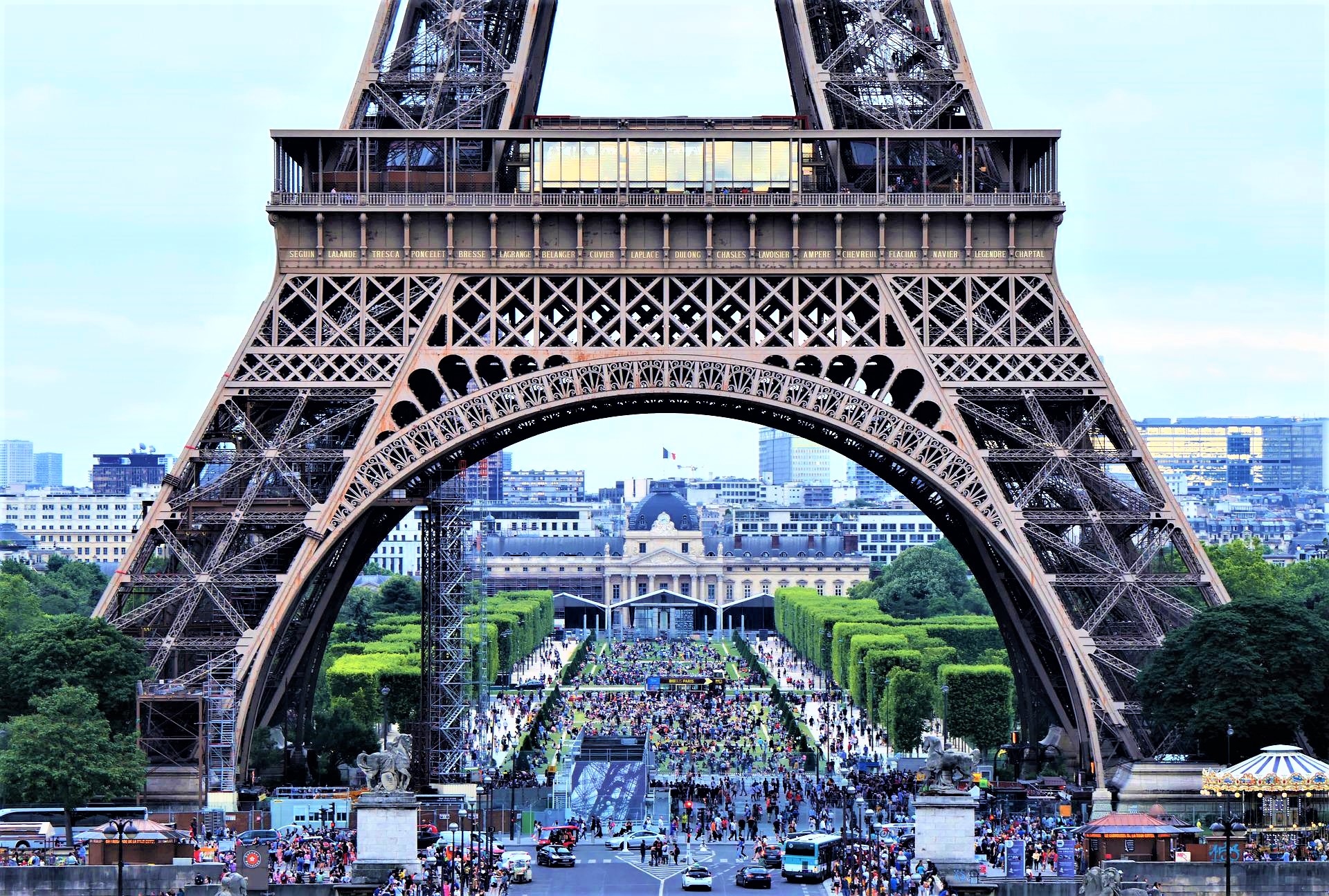 A new study from France’s publishers shows that French audiobook fans are moving away from tape and CDs to embrace digital audio, according to a May 4th Publishing Perspectives article.

May is “Audio Book Month” in France, according to the Syndicat national de l’édition  (SNE). The French Publishers Association (SNE) is France’s trade association of book publishers, representing approximately 720 member companies. These combined businesses account for a large amount of publishing that occurs in France. On May 4th the SNE released a 107 page report. The study was focused on the reading habits of French citizens in 2021 and was conducted by Médiamétrie.

Those surveys whose reading habits are on more infrequent reported using fewer digital products, while those who say they are moderate to heavier readers are head of the pack when it comes to utilizing digital products (ebooks and audiobooks).

Some interesting highlights from the report:

An intriguing and surprising trend showed that for both physical and digital books, there is an increase in male readers. This trend is also being seen in other markets, including the England and other areas in Europe. It suggests that access to literature through audio may be a better suited format for boys and men. Publishers are taking not of this, as the physical book market is vastly dominated by female consumers.