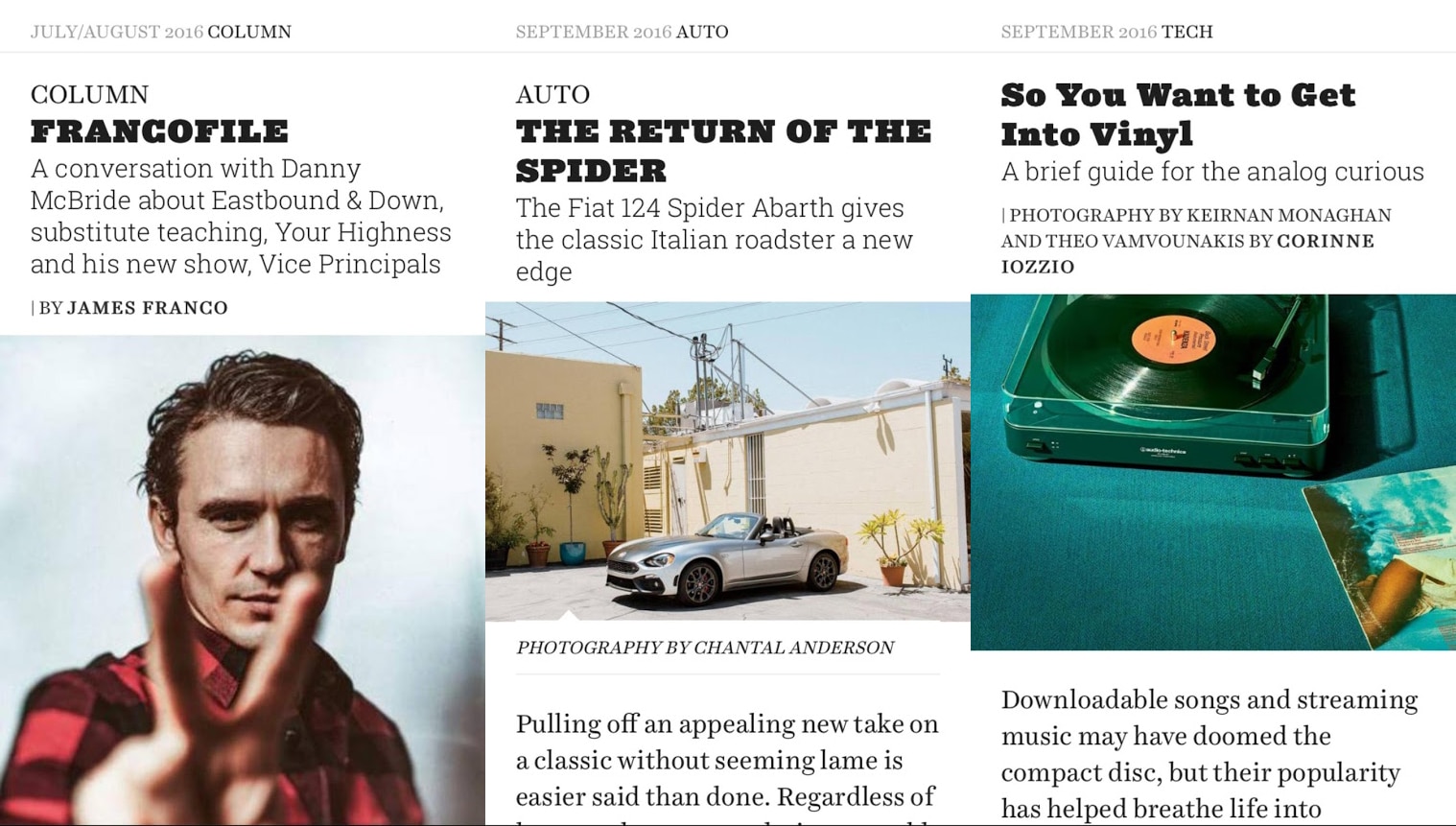 Playbook magazine has launched a nudity free magazine that has been redesigned for an entirely new generation. A few months ago the company signed an agreement with Amazon to have hundreds of classic articles available via Kindle Single Classics and a few days ago Playboy magazine is now available on iTunes, Google Play and the Good e-Reader App Store.

The reimagined Playboy magazine now includes a completely modern editorial and design approach, and, for the first time in its history, no longer features nudity in its pages. Playboy continues to publish sexy, seductive pictorials of the world’s most beautiful women, including its iconic Playmates, shot by some of today’s most renowned photographers. The magazine also remains committed to its award-winning mix of long-form journalism, interviews and fiction.

David Israel, chief operating officer and chief financial officer of Playboy Enterprises said in a statement “Inclusion in the iTunes and Google Play stores is an important milestone for Playboy as we continue to explore opportunities to introduce our content to new audiences all over the world.”

Customers who download the app during the month of October will receive complimentary access to six 2016 issues of Playboy, beginning with the company’s redesigned, nudity-free March 2016 issue. The mag is distributing the digital version through the Zinio Pro platform.