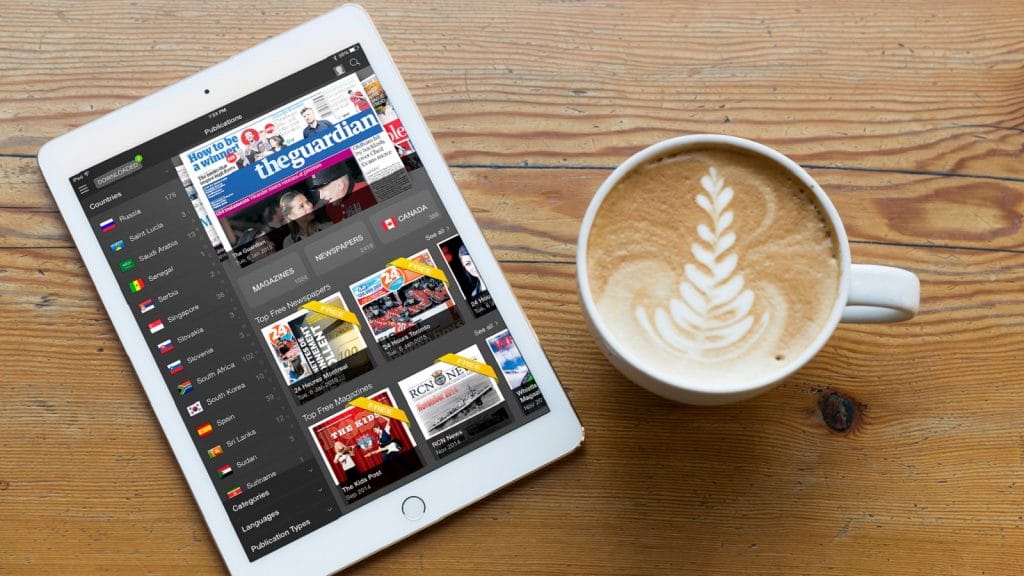 PressReader has just ironed out an agreement with Bell Mobility to give telecom customers the ability to add a $10 PressReader access to their monthly Mobility account. Once customers have purchased a subscription they can read over 6,000 digital magazines and newspapers.

PressReader has built strong partnerships with the world’s best publishers, including the National Post, Vancouver Sun, Toronto Star, Le Devoir, The Guardian, The Washington Post, Forbes, Hockey News, and Elle, helping them connect to new audiences. From Canada to the U.K., India, the Philippines, and France, PressReader has more stories than any other platform. It’s also the only one with rights to distribute news content from mainland China.

“Canadians are using their smartphones and tablets to catch up on the news, conduct research or indulge in a great magazine feature, whether at home, at work or when they’re travelling,” said Nauby Jacob, Vice President, Products and Services for Bell Mobility. “With PressReader now on Canada’s fastest and largest mobile network, Bell Mobility customers can access an unmatched range of leading newspapers publications from Canada, the U.S.A. and around the world on their mobile devices.”

Telecom carriers in Canada are frequently turning to digital magazines as an avenue to win over customers and secure their business over the long haul. Rogers offers customers the ability to get a free six month subscription to Texture, which they are a major investor.