You are here: Home / Business News / Readability is shutting down in September 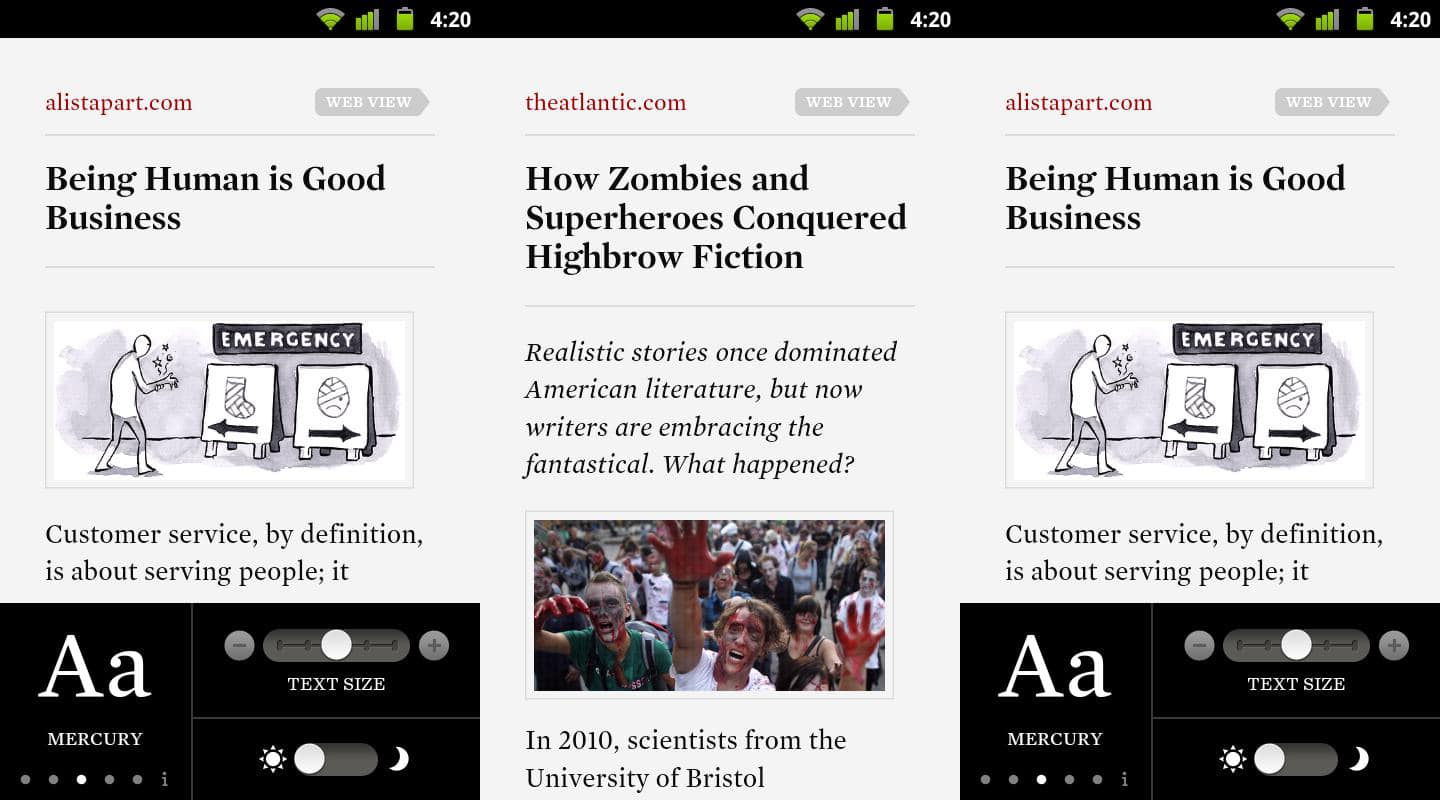 Readability is a bookmarking and read it later service, a distant competitor to Pocket. After five years of operation, Readability will be shutting down on September 30th.

The original Readability codebase is embedded in a host of applications, including Apple’s Safari 5 browser (the Safari Reader feature), the Amazon Kindle and popular iPad applications like Flipboard and Reeder.

Readability has confirmed to Good e-Reader that they will continue to support their API and will be announcing new partnerships in the near future. So it basically looks like just their bookmarking service will be shut down, leaving consumers to find alternative options. Instead, the company is going to put all of their energy into supporting their API and marketing their technology to other tech companies.