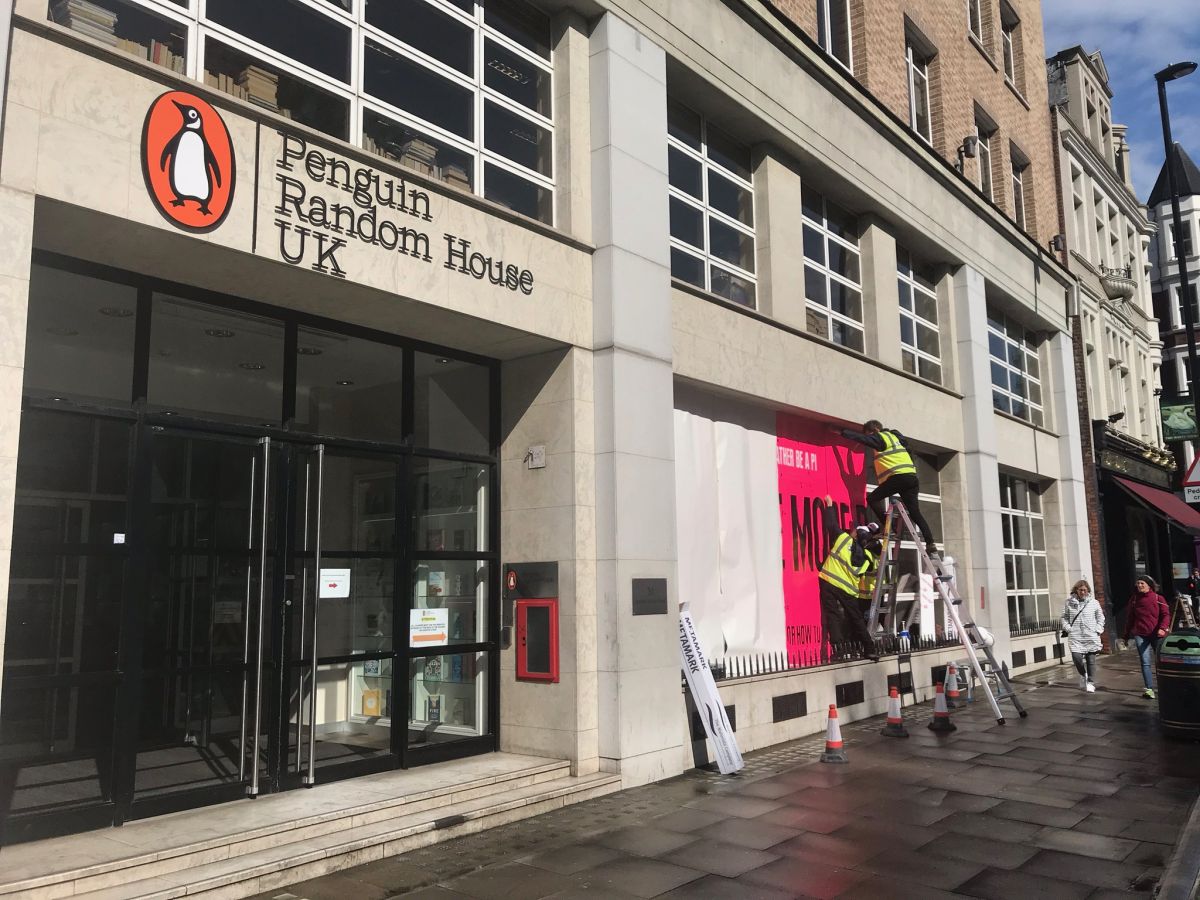 The Competition and Markets Authority in the United Kingdom has approved the merger of S&S by Penguin Random House. They acknowledge that PHR controls 30% of all books sold and S&S only has 5% market share, so the CMA believes that the Parties do not compete particularly closely with each other and that the Merged Entity will face sufficient remaining constraints post-Merger including from the three largest competing publishers in the UK, such as Hachette, HarperCollins and Macmillan, as well as from a large number of smaller publishers.

A spokesperson for PRH UK told the Bookseller: ‘We’re pleased that the Competition and Markets Authority has cleared Penguin Random House’s acquisition of Simon & Schuster in the UK. The process in the US is ongoing and we are working constructively with the authorities there.’