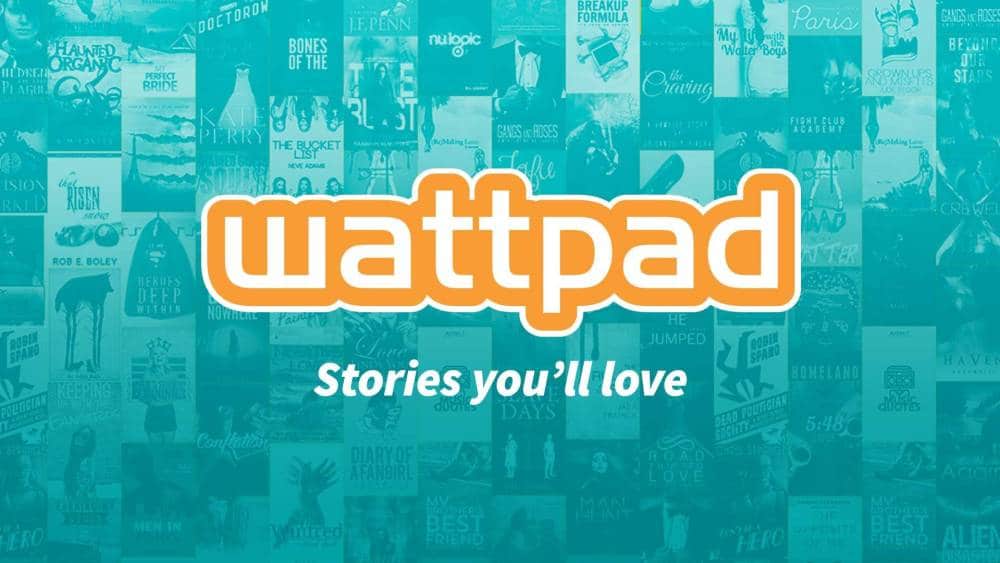 WattPad is one of the largest self-publishing platforms in the world and the company has a total monthly audience of over 65 million people who spend more than 15 billion minutes a month using the platform. According to the company 90% of its traffic is from mobile, with the average user spending 30-minutes per day using the platform. In January WattPad led a $50 million dollar funding round and one of the big investors was Tencent, the owner of WeChat and a big investor in Snapchat and generally a huge player in digital media in China. WattPad has confirmed that they are looking to break into Asia in 2018.

CEO Allen Lau notes that it is dominant in North America, Europe, Latin America, and Asia as a whole. The company hopes to leverage the expertise of Tencent, the largest tech company in Asia, which has properties like WeChat, Tencent music, and its e-book property China Literature.

“They have deep expertise in both the entertainment and publishing industry, especially in the area that we’re in, social storytelling,” said Lau. “By having them invest in the company, we are already seeing great learnings from the people in Tencent that can really help us accelerate our knowledge and experience and growing our markets. Tencent, in terms of operation, but pretty much all the operations are inside China, and for us we are pretty much everywhere except for China.”

“Wattpad has built a creative community for storytellers and story lovers,” said Martin Lau, President of Tencent Holdings Limited, in a statement (no relation between the two Lau’s, it seems). “The company is providing opportunities to new and established writers, transforming how entertainment is discovered and produced. We are glad to support Wattpad, a leader in digitizing and data enhancing the entertainment industry.”

Many companies in the ebook and digital publishing sector have tried and failed to break into the Chinese market. Amazon has been spending a copious amount of money every year, but find they simply cannot compete against Alibaba and JD. Overdrive has been bullish on China for years, trying to power their digital libraries. WattPad does have a huge investor, who is based in China, so this could assist them in making a huge play.