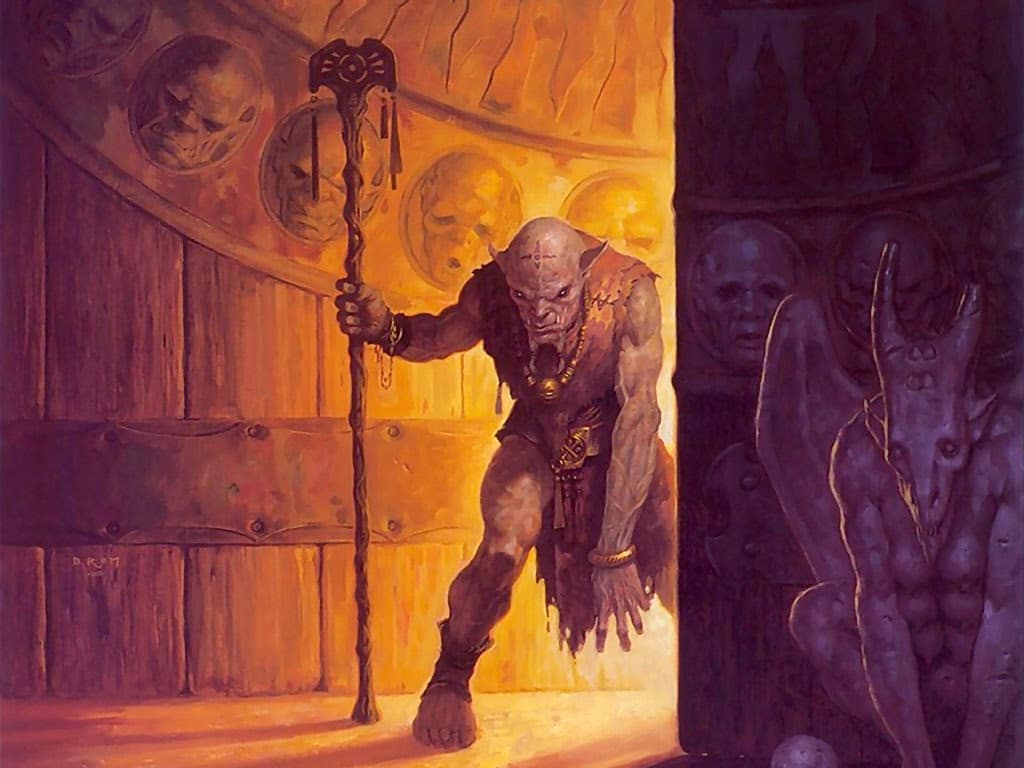 Wizards of the Coast and DriveThruRPG are asking fans to preserve history by scanning old Dungeons and Dragons Books and converting them to PDF. If you’ve got some classic D&D titles in your collection and you have access to a scanner, you can help Wizards of the Coast re-master these titles. In return, you’ll get a $50 bounty per title. The company is looking for high-quality scans, but these days, most inexpensive home scanners can handle the specifications if set correctly.

Wizards of the Coast has developed a spreadsheet that is publicly available via Google Docs. It lists close to 600 titles that are wanting to find copies of, likely because the original master documents are missing and presumed lost.

There is a massive FAQ available that lists all of the details, such as how they are going to pay users and what they expect out of the scanned documents.