You are here: Home / E-Book News / 38% of US Children and Teens Read on their Tablet 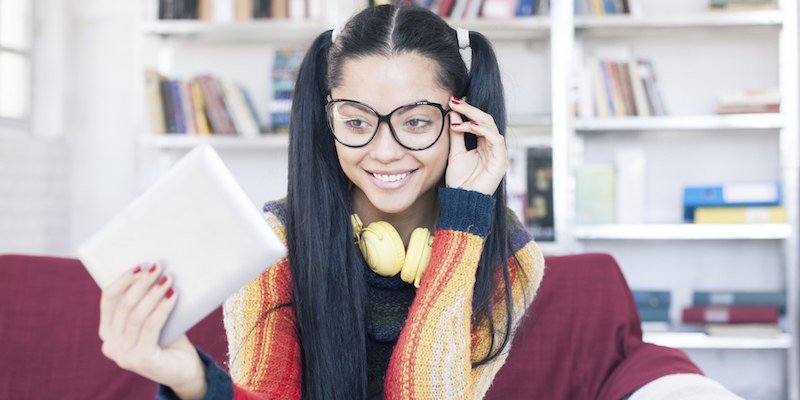 Tablet usage is increasing in the United States and 65% of 8 to 17 year olds are using one on a daily basis. The vast majority of this age group is not using their parents device, but have complete ownership with few restrictions. One of the most popular thing to do is reading, and ebook usage is on the rise.

YouGov recently conducted research into the younger generation – currently dubbed Gen Z – and tablet usage reveals that younger children, ages 8 to 11, boast the highest rates of regular usage (74%). Regular usage declines in older children but even then, more than half of 12-14 year-olds (67%) and 15 to 17 year-olds (52%) say they frequently use a tablet like an iPad, Amazon Fire, or LeapFrog Epic Tablet.

What type of things are Gen Z kids doing on their tablets? Watching videos and music is the most popular but I was surprised to learn that 38% of them are reading ebooks.

Here are some quick data points: