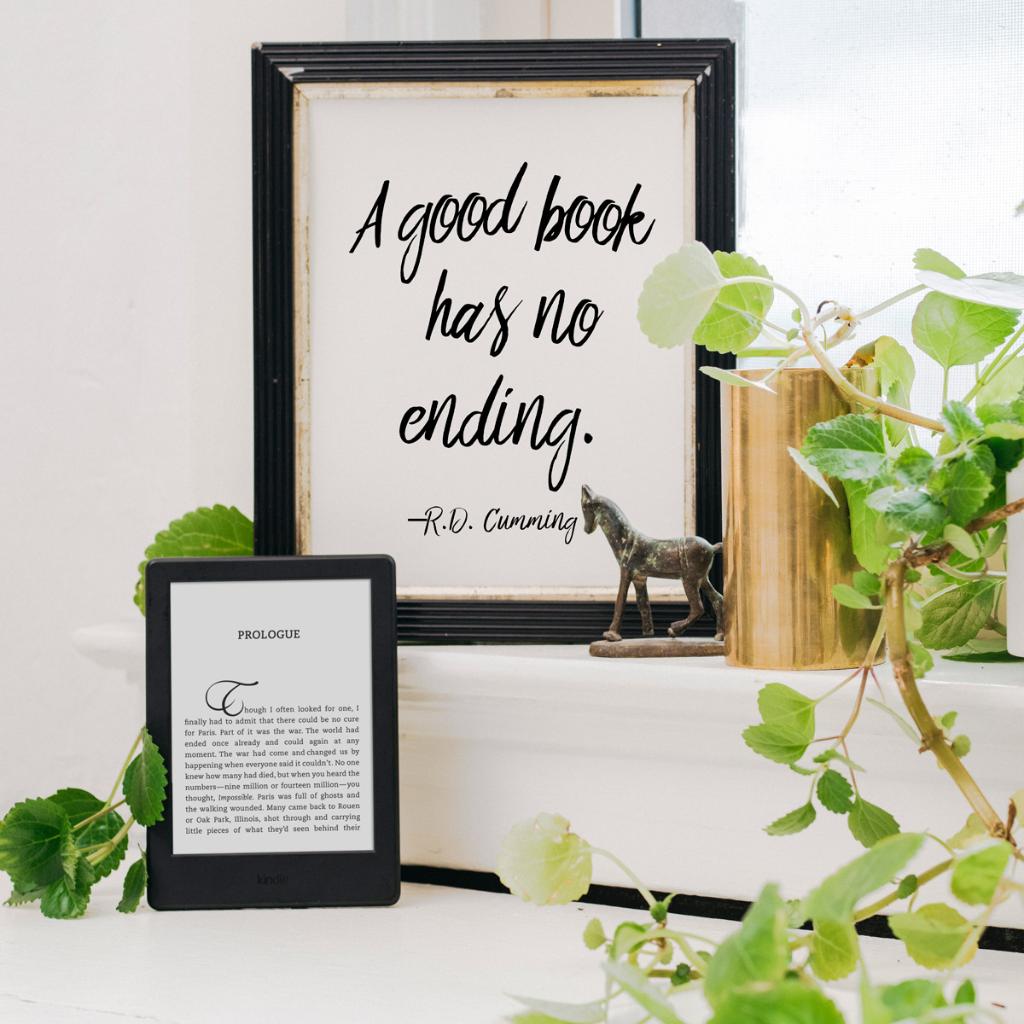 The record-breaking libraries achieved their success in a variety of ways. “We increased checkout and holds limits early in the year and lowered holds ratios periodically to get more copies in circulation,” said Kady Ferris, Electronic Content Librarian from Multnomah County Library in Oregon. “We update curated collections on the OverDrive landing page frequently and featured a local author each month.” Multnomah County Library is new to the “Million Checkout Club” and experienced 38 percent year-over-year growth.

Another first-time Million Checkout Library, Harris County Public Library (HCPL) in Texas, created a campaign specifically to reach one million checkouts and, as a result, enjoyed 34 percent growth in 2016. Michael Saperstein, Branch Manager of Jacinto City Branch Library, who helped create the Project Mill-E program at HCPL, stated, “Part of the success was from getting management and staff excited about eBooks. It helped create a united front the staff could work towards.”