You are here: Home / Digital Publishing News / Aldi is opening an eBook Store in Germany 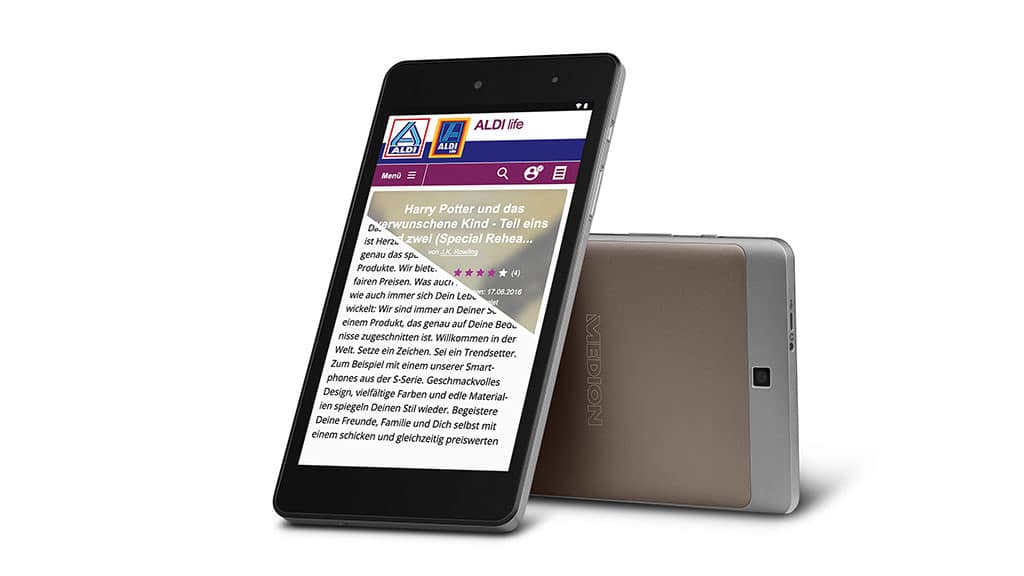 The German digital bookstore scene is very vibrant and there are a lot of serious players. The bulk of the sales stem from Amazon and Tolino, but Aidi is hoping they can make a dent with a new online bookstore.

Aldi has been making budget e-readers for a number of years and the company operates Aldi Life,  a streaming music service that run in conjunction with Napster. Starting a digital bookstore really makes sense for the company, especially if they integrate it into all of their e-readers.

It looks like Aldi has some tremendous support for their new store. All of the major German publishers are on board. They will launch with over one million e-books.  Some of the most notable content includes all of the Harry Potter books and popular authors such as Jojo Moyes, Frank Schätzing and Charlotte Link.

When the Aldi Bookstore opens up on October 20th, you will be able to initially read any of the e-books you purchase via their website. The company is also poised to release e-reading apps for Android, iOS and Windows Mobile.