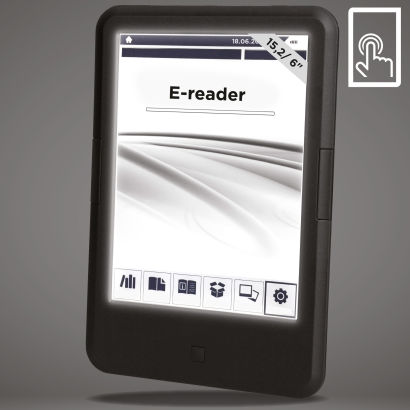 Supermarket chain Aldi will be releasing a new e-reader on June 18th in Belgium. This product was designed to be an entry level device and will retail for €79,99.

Not much is known about the specs right now, other than it will be six inches and have an e-Ink touchscreen. It will have 4 GB of internal memory and an SD card so you can expand it up to 32 GB. It has Wireless internet and the ability to read in the dark via the front-lit display.

Aldi has been releasing e-readers since 2012 and their entire line of products are meant to be impulse purchases when grocery shopping.