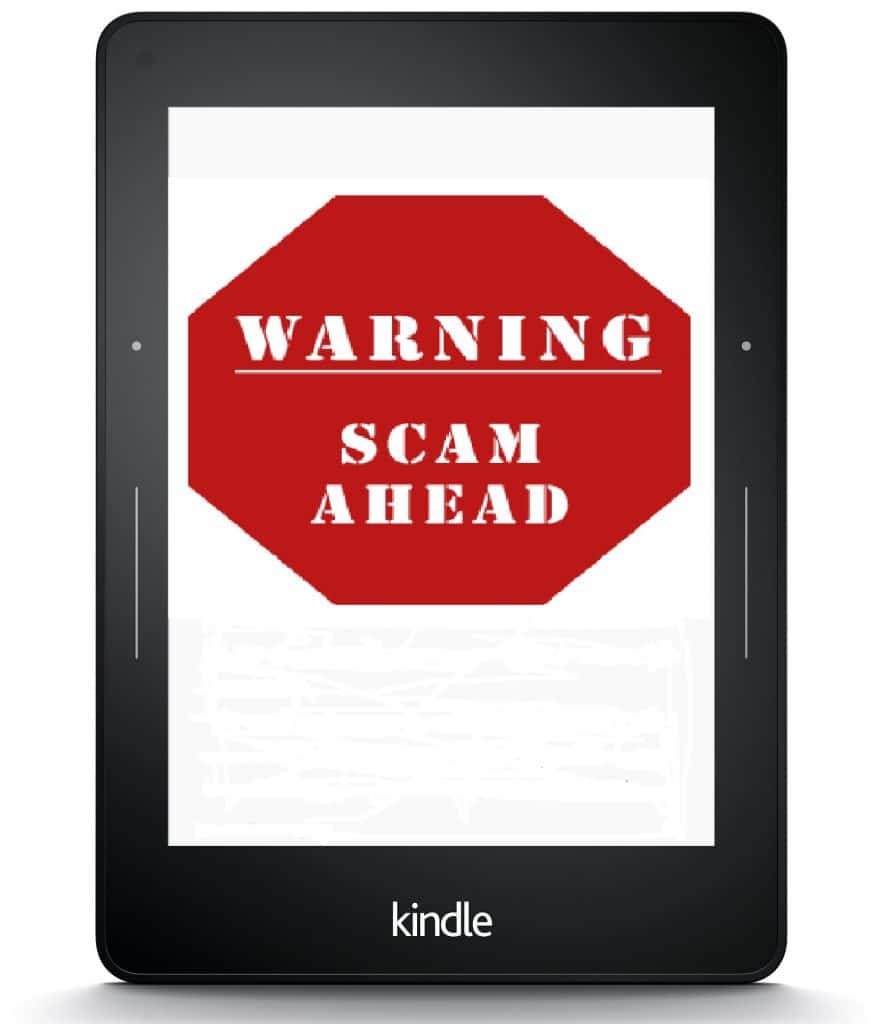 Amazon introduced a radical new change for their Kindle Unlimited and Kindle Lending Library program in 2015. They would pay royalties based on the number of pages read, instead of qualified borrows. Immediately shady authors would give you a free Amazon gift card if you clicked on a link on the first page and were than immediately brought to the very last page. Another system comprised of putting the table of contents at the back of the back, encouraging people to go to the end. When readers did both of these things, authors would be paid as if you read the entire book. Indie authors had a field day, some making six figures for taking advantage of a buggy system. Amazon eventually patched these two issues, but they only did so because of the media backlash. There is another new scam that has been employed for the past five months and authors are once again cleaning up and it is due to blackmarket borrows.

Kayl Karadjian is an unknown indie author and he just paid $200 to get an older title, Dragonsoul to number one  and he was ahead of J.K. Rowling for the #1 position in the Top 100 Paid on the Kindle bookstore. Frequently authors do this with a number of their titles all at once and garner tremendous revenue until another author pays a higher fee to surpass them or a really big bestseller comes out.

Indie authors are being rewarded by Amazon by employing shady methods. When a specific title cracks the top 10 there are generally 50-1,000 genuine sales, Amazon does not publicly disclose how many times a specific book was borrowed. Once in awhile people are caught abusing the system, but it is normally the ones that are totally brazen about it and they are identified by eagle eyed bloggers spend an ungodly amount of time documenting specific cases.

It is very clear that indie authors are gaming the system, they have been doing it for years. Recently Amazon made a small change that helps anonymize them, so they can fly under the radar. Kindle All Stars is a platform only available for authors that exclusively publish their ebooks with Amazon via Kindle Select. Every month the authors with the most loans are paid a bonus. The ten most popular books are paid an extra $25,000, on top of the amount of pages read.  The other bounty fees are paid in a range from $10,000 to $500, depending on your borrow ranking.  Amazon used to tell you exactly what position these authors were in.  Now, Amazon simply just has an All Stars page, where they merely just list the books in no particular order.

There is a finite amount of money that all authors share who are enrolled in Kindle Unlimited. Most of the year it ranges from $11 million to $18 million, depending on the season. With so many authors participating in scams and Amazon basically giving up, legitimate authors are worried about their livelihood and are second guessing being exclusive with Amazon.