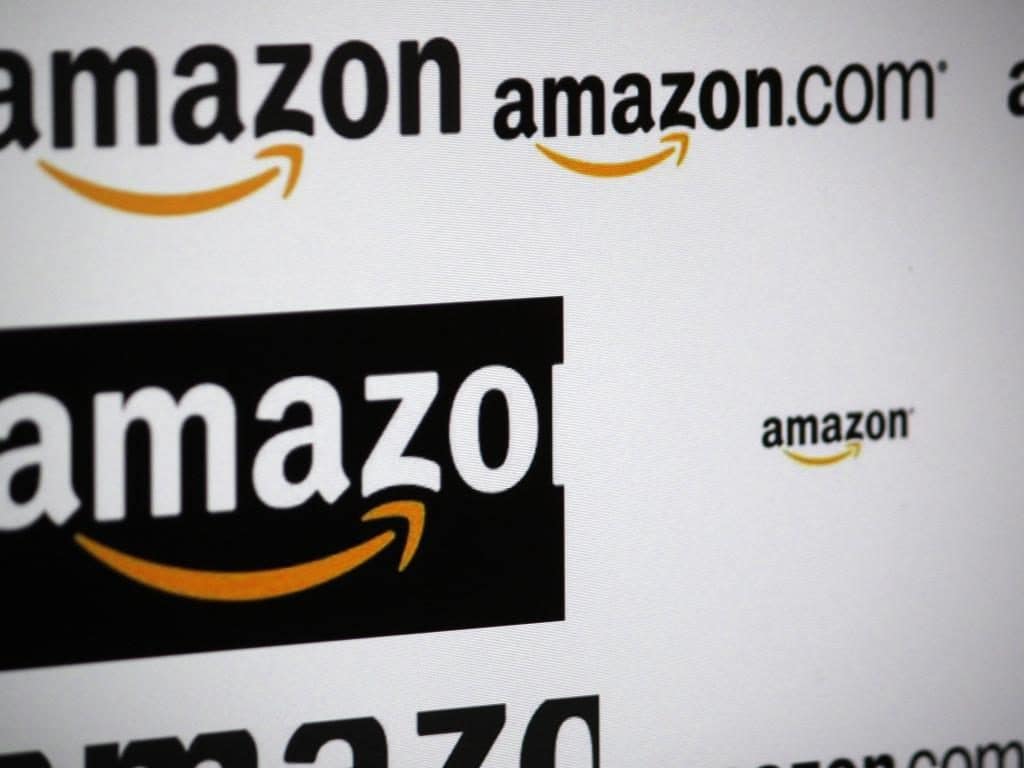 Amazon has just filed a lawsuit against five different companies that offer authors the ability to pay for e-book reviews. The suit filed Friday alleges that these websites violate Amazons existing trademarks and wants them to  stop offering Amazon reviews for sale and help Amazon find those engaged in fake reviews.

Amazon wants to maintain the integrity of their review system, since millions of users want to be able to weed out the good books from the bad.