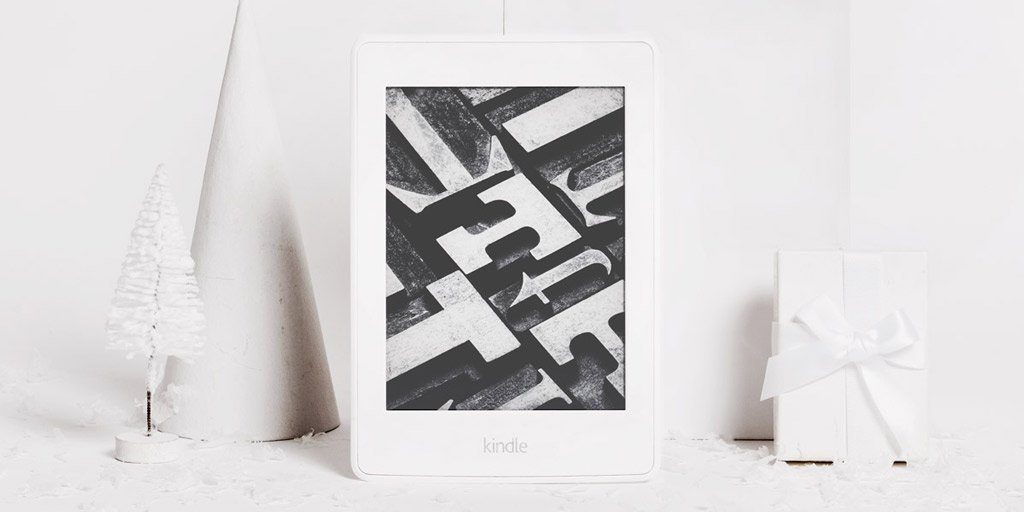 Amazon has just announced a new writing contest in the United Kingdom called the Kindle Storyteller Award. There will be a £20,000 cash prize awarded to an authors who self-publishes their work between February 20th and May 19th 2016.

Along with being awarded a cash prize at a central London ceremony in July, the winning author will be given a marketing campaign to support the book on Amazon.co.uk and the opportunity to have it translated for international sales.

Alessio Santarelli, EU Kindle content director at Amazon said: “We hope to encourage aspiring authors and those who have already been published, to get writing and make their new stories available to readers across the world.  Publishing a book has never been easier, and the Kindle Storyteller Award will reward the author whose story resonates most with both readers and literary experts.”

The Kindle Storyteller prize is open to submissions of new English Language books from all authors and genres, and entries must be submitted using Kindle Direct Publishing. Titles must be previously unpublished and a minimum of 5,000 words with no upper word limit. All books entered into the Prize will be available on Kindle and Fire devices as well as the Kindle reading app for iPhone, iPad, Android phones and tablets.

If this contest is appealing, you can view all of the details HERE.