You are here: Home / E-Book News / Andy Weir is publishing a new crime book set on the moon 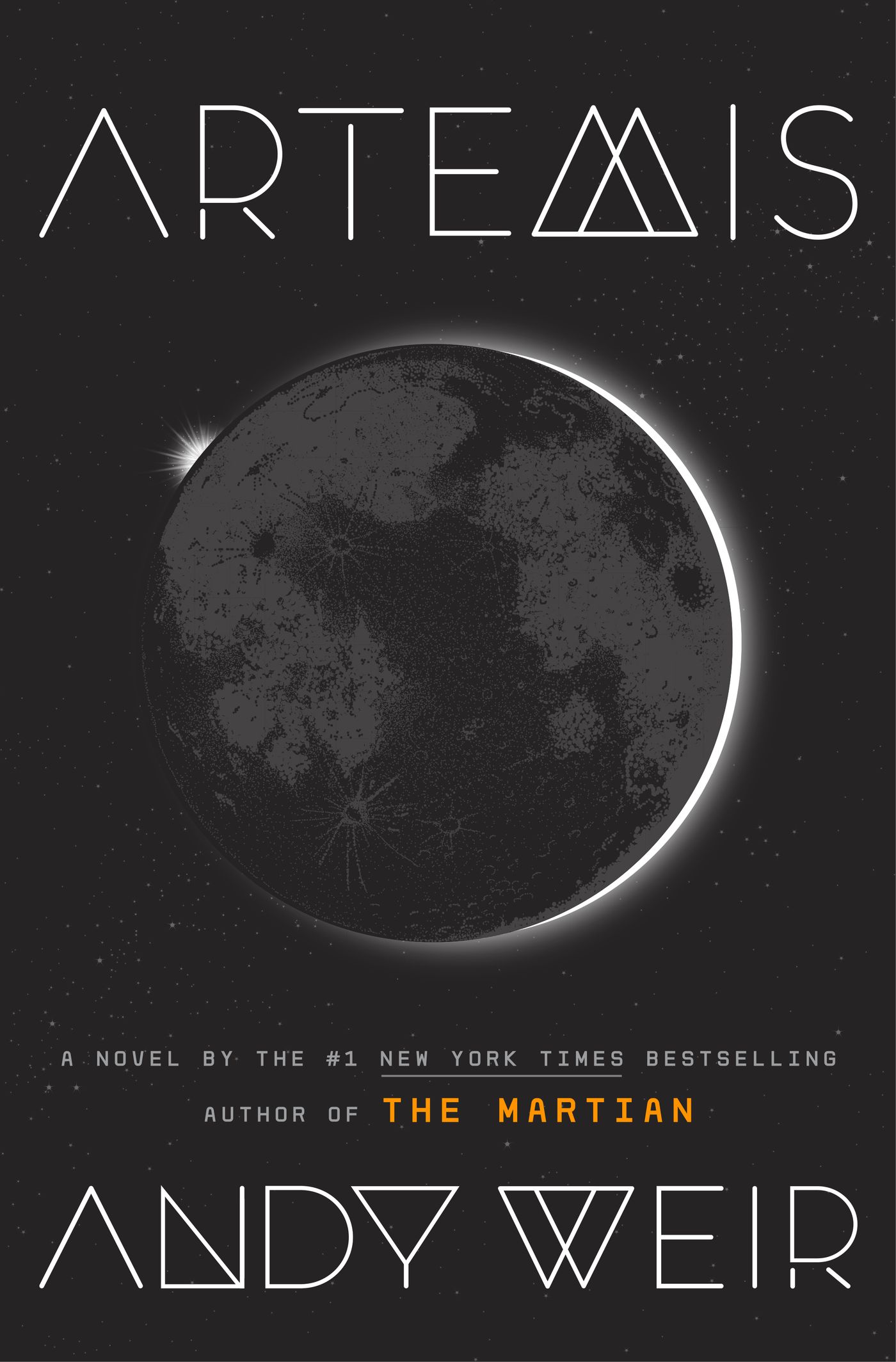 Andy Weir has experienced unparalleled success with his first book, the Martian. We have known for a few years that he was going to write a new title, but details were scarce. Weir has divulged that his new title is going to be called Artemis and it is a crime thriller set on the moon. It is due out in bookstores on November 14th 2017.

Artemis is about a young woman named Jasmine Bashara (known as Jazz), who lives on the Moon’s only city, Artemis. If you’re not wealthy, living there isn’t easy, and she gets by as a smuggler. When she comes across the chance to commit the perfect crime, she steps into a bigger struggle for control of the city.

This new book has been optioned for a movie and it is very likely that it is going to get done. Last week, Tracking Report reported that 20th Century Fox has acquired the rights to adapt the novel, with Simon Kinberg and Aditya Sood — who produced The Martian — on board to produce.