You are here: Home / E-Book News / Arkansas is going to tax audiobooks and e-books 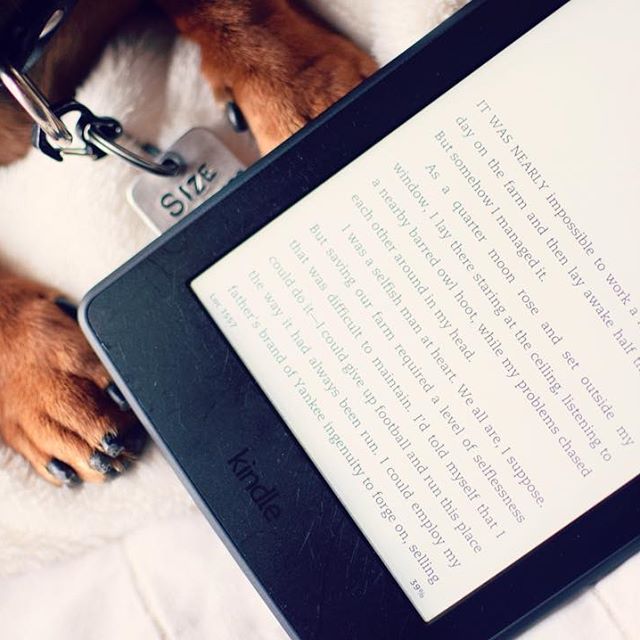 The House Revenue and Taxation Committee in Arkansas is going to end the tax exemption of audiobooks and e-books. This will drive up the costs for people who buy e-books from Amazon, Barnes and Noble and Kobo.

Some legislators said the change could be unfair to college students who buy textbooks online and that the taxes should have a “sunset” clause.

In response to this news Amazon said Friday that it will begin collecting sales taxes on the first of next month, which lawmakers say could generate as much as $100 million.  Amazon will begin to pay the tax in early April.

Amazon currently collects sales taxes in 38 states and the District of Columbia, according to the company’s website. Prior to Friday’s announcement, Amazon collected or was preparing to collect sales taxes in every state bordering Arkansas.