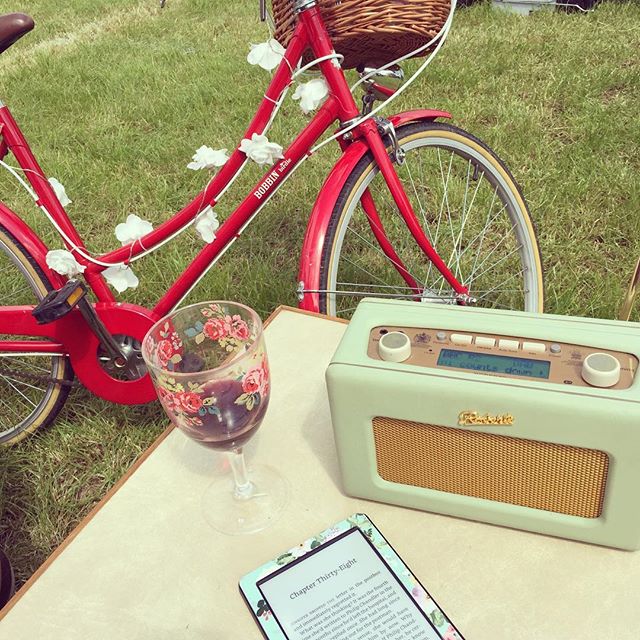 Australia is now charging GST on audiobooks and e-books from companies operating outside of the country. It will levy a 10% tax starting today on digital content from Amazon, Audible, Kobo, iBooks and a myriad of other companies.

Amazon issued the following statement “Due to new legislation in Australia, a Goods and Services Tax (GST) of 10% will be levied on all eBooks and audiobooks sold to customers residing in Australia beginning July 1, 2017. The royalty rates in your contract with Amazon Publishing are unchanged (as royalties are paid exclusive of GST).Amazon Publishing will not be changing its prices in connection with GST at this time.”

Kobo told Good e-Reader exclusively that “The new laws require that any company selling non-tangible goods or digital services into Australia to remit GST, and this includes Rakuten Kobo. Kobo is prepared to collect and remit GST and all applicable taxes. We have no plans to change our discount strategy in Australia; publishers set the retail prices for their books.”