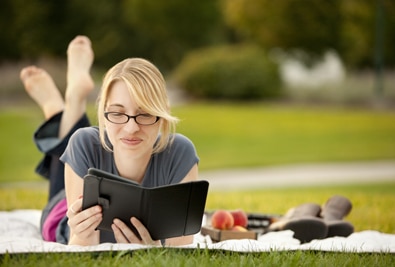 The pay-per-use pricing model for e-books and audiobooks has proven to be very popular with libraries all over the world. Unlike traditional ownership-driven digital models, where the content is paid for up-front in full and then loaned to patrons over time, pay-per-use has no up-front costs at all. Instead, libraries can offer an extended range of titles, and are only charged when a title is downloaded. Bibliotheca and 3M Cloud Library have just announced at Book Expo American that they are now offering this option to libraries.

This new model will be available to all Cloud Library customers later this year. Currently bibliotheca is establishing a pilot group of leading libraries to help test the new model.