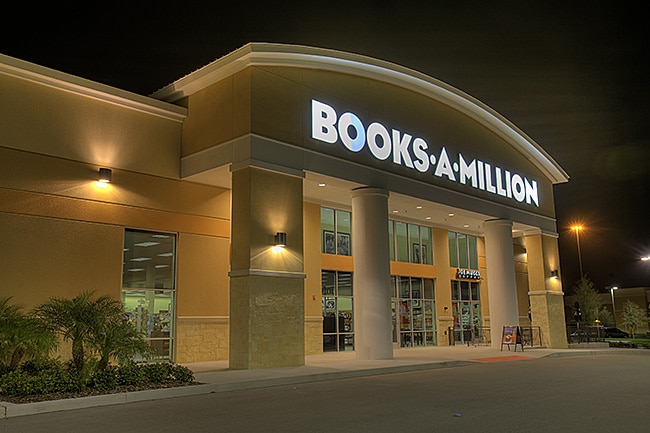 Barnes and Noble made waves earlier this week when they issued statements that they would not carry any Amazon published books in their stores. It seems this proclamation resonated with the nation’s second largest book seller Books-A-Million. The company today officially announced that they also would not carry any of the books that Amazon publishes.

Books-A-Million is headquartered in Birmingham, Alabama and has bookstores in 31 States in over 200 locations. They are the second major company thus far to resist the urge to carry physical books in their retail locations from their arch-nemesis Amazon. There is no word yet on whether this applies to ebooks. Barnes and Noble mentioned that although they will not carry paperbacks by Amazon they will sell the ebooks in their online store, because there is a higher profit margin on them.