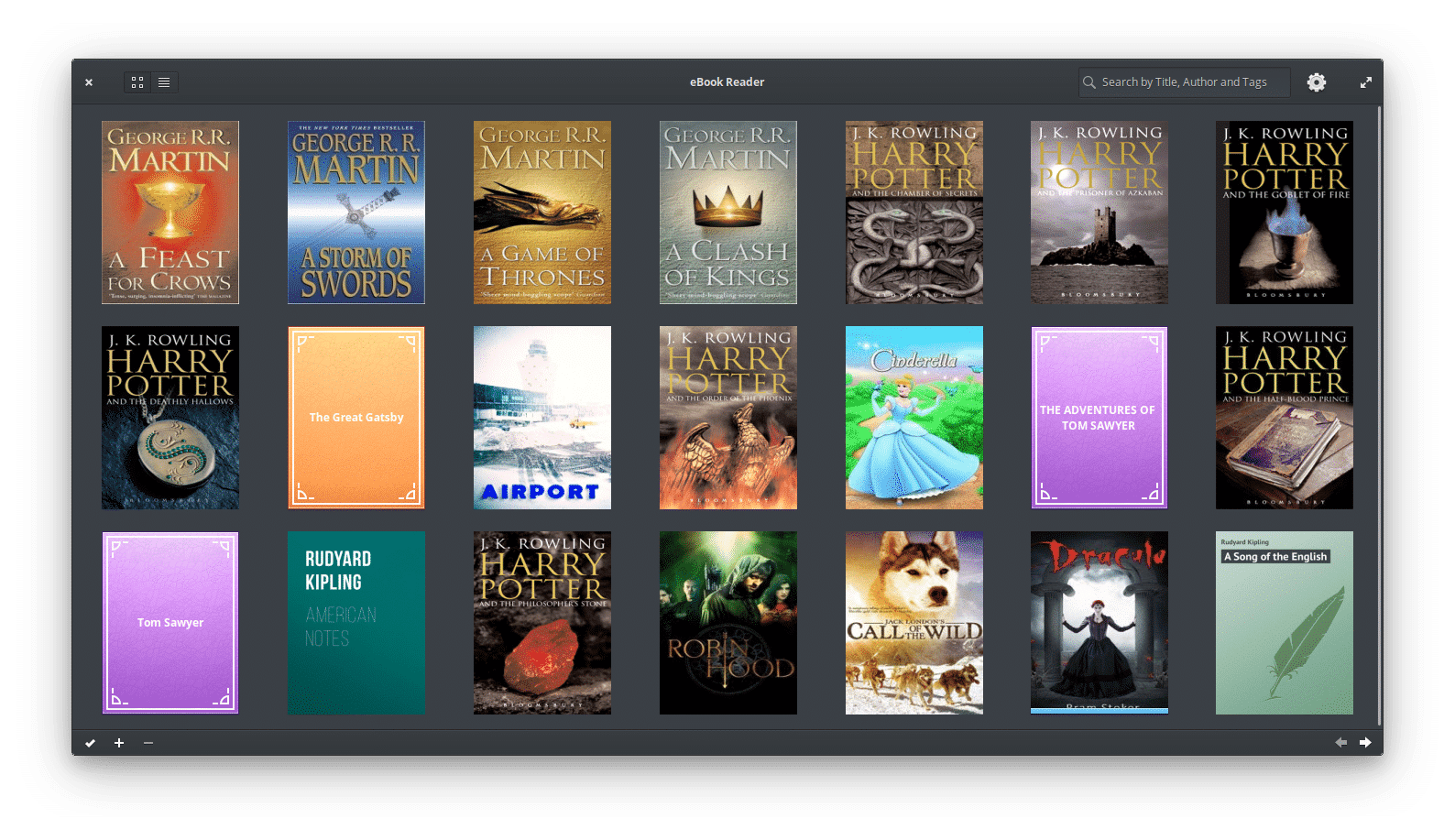 Calibre was originally developed to convert ebooks from one format to another and assist in delivering ebooks to your e-reader. The company has introduced more features, such being able to read ebooks right in the app. They not only have a program for Windows and MAC, but also Linux. There have been few alternatives to Calibre on Linux, one of them is a new program called Bookworm.

Bookworm was developed for Elementary OS, but also available for other Linux distributions such as Ubuntu or OpenSUSE. Options to install from source or flatpack are provided as well. It reads many popular ebook formats such as EPUB, PDF, MOBI, FB2, CBR and CBZ. 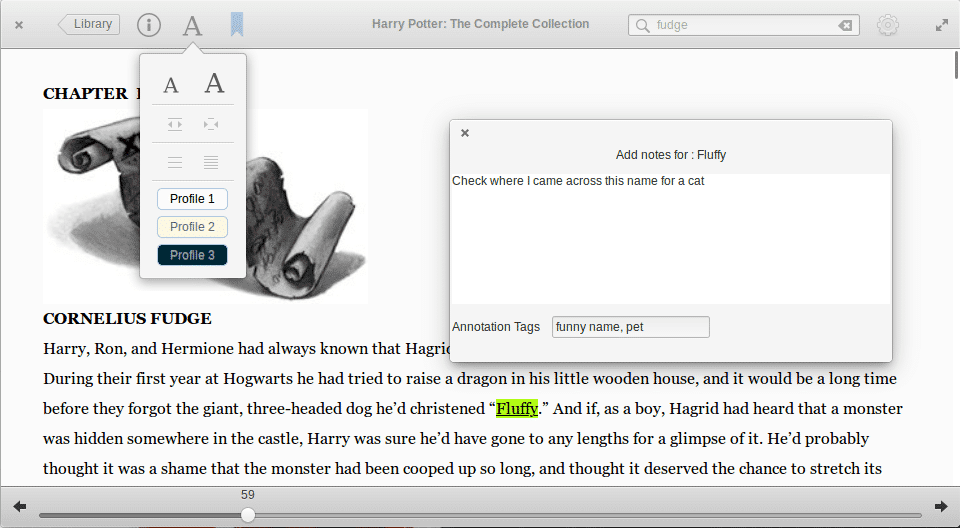 There are many options to configure the reading experience. You can change the size of the fonts, load in your own fonts, control the line spacing and margins. You can annotate and write notes and conduct highlights. There is also a dark mode feature, where you can turn the background black and the text white.

This is a neat little program that has active development. If you run Linux as your primary OS at home, at least you have an alternative to Calibre to read ebooks on the computer.