You are here: Home / E-Book News / Brazil is removing the tax on eBooks 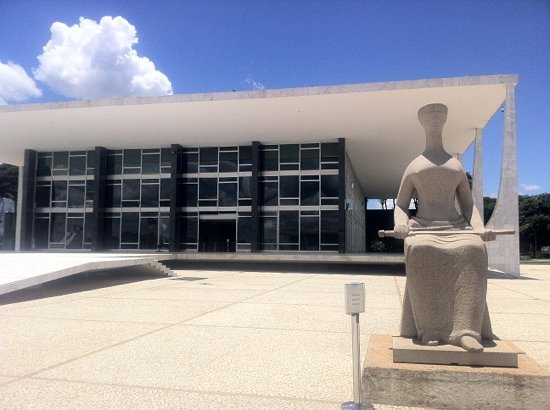 The Supreme Court of Brazil has just ruled that ebooks will no longer be taxed and they will now enjoy the same tax immunity as print. In the next few months all of the retailers that sell digital content will be removing taxes on purchases, making them more affordable.

Dias Toffoli is one of the ministers of the Supreme Court and he said in a statement “The application of immunity is independent of the person who produces them or who markets them. It does not matter whether you are dealing with a publisher, a bookstore, a newsstand, a paper manufacturer, a bookseller, an author, or a printmaker, because what matters to immunity is the object, not the person.”

The case to remove taxes on e-books and e-reader was started in September of 2016 and many people did not expect a positive ruling. One of the things that edged the zero tax was the Constitution of 1988 that forbids book taxes and the court basically said that print and e-books are indistinguishable from each other.

I reached out to a few people in Brazil who are familiar with the e-book industry to get a sense on what the current tax rate on e-books. They said “In Brazil we have a very complex tax system, sometimes impossible to understand. There are federal, state and city taxes. So, the answer to your question it is generally around “50%”. The opinion of the Justice of the Supreme Court is that the Constitution preserves the free speech, and that is the reason to the Constitution itself forbids taxes on books. In the past, the “immunity” was only on paper books.”

There is no timeline when retailers such as Amazon will remove the taxes that users have to pay when they buy a Kindle edition.