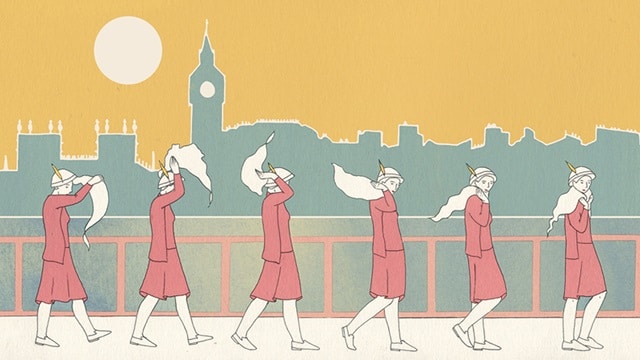 The British Library has just digitized 300 works from famous authors never seen before. This includes Virginia Woolf’s manuscript draft of Mrs Dalloway and an early travel notebook in which she begins to explore her ‘stream of consciousness’ technique and Sylvia Plath’s draft manuscripts of The Bell Jar and extracts from her diary.

The materials on Discovering Literature: 20th Century reveal the ways in which key writers of the 20th century rejected inherited traditions and experimented with new forms and themes.