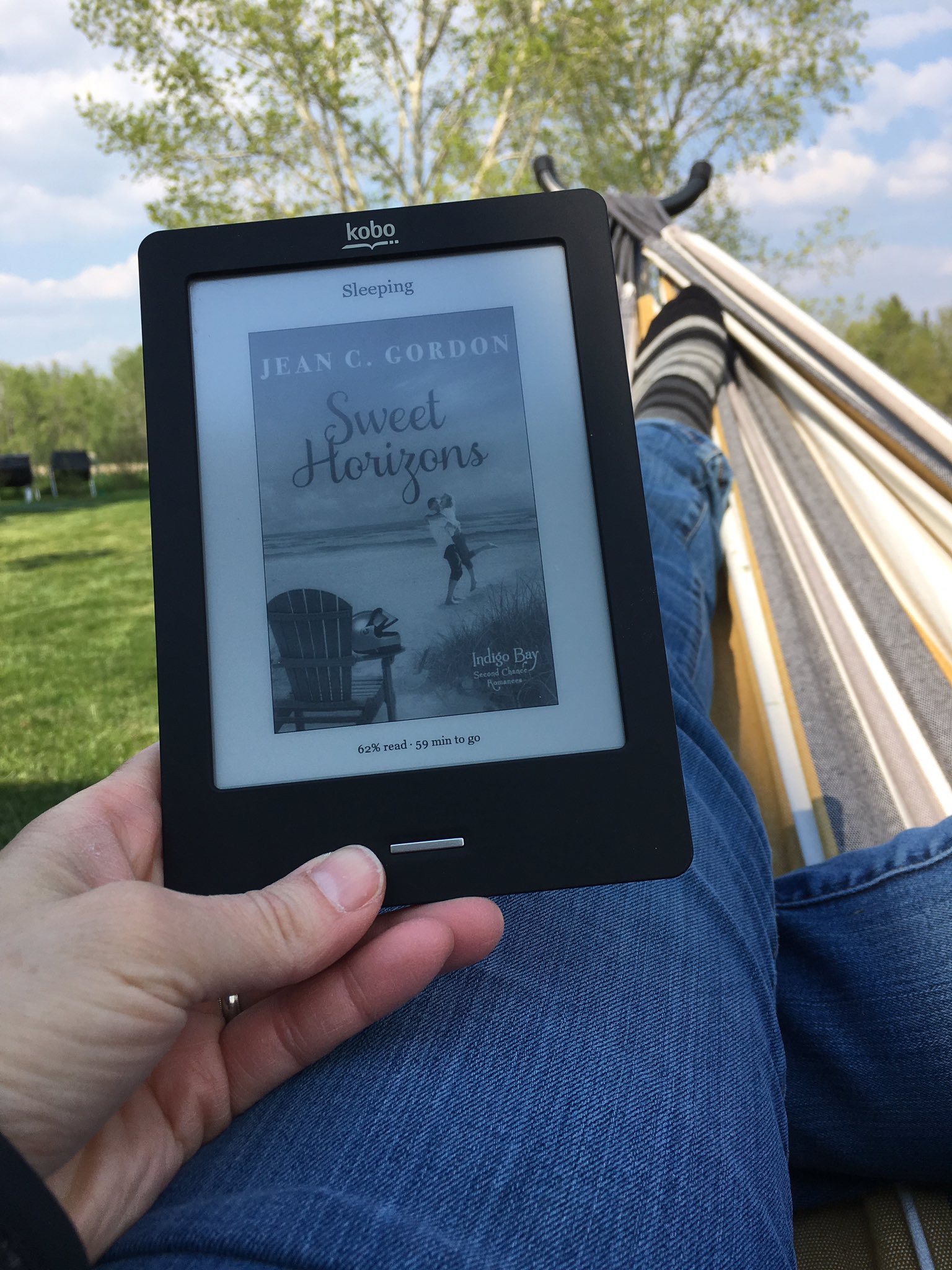 Canadians who both buy and borrow books purchase more books, on average per month, than buyers who don’t use the library at all. According to a new BookNet Canada study, Borrow, Buy, Read: Library Use and Book Buying in Canada, those who had both borrowed a book from a library and purchased one in the last year purchased an average of 3.0 books per month, whereas those who had purchased a book but said they never visit the library bought the least amount of books, with 2.6 purchases. At the peak, buyers who visited the library 10-14 times in the previous month purchased an average of 6.1 books in a given month.

Data for the study was conducted by BookNet Canada and stemmed online surveys asked of adult, English-speaking Canadians. Other insights from the study include buying preferences by format, with 41% of borrowers purchasing a new print book in the past year, 12% buying an ebook, and 4% buying an audiobook.

In terms of frequency, borrowers are listening to audiobooks more often than readers in general (i.e., adult Canadians who had read or listened to at least one book in the past year, regardless of format or buying habits): 9% listened daily, compared to 7% of readers overall, and 18% listened several times a week, compared to 16% of readers. Library borrowers are also more likely to read print books daily (24%) or several times a week (28%), when compared to readers (20% and 22%, respectively), who are more likely than borrowers to read less often than once a month or rarely. When it comes to discovery, the public library is the fourth most popular way readers of all kinds are generally discovering the books they read.