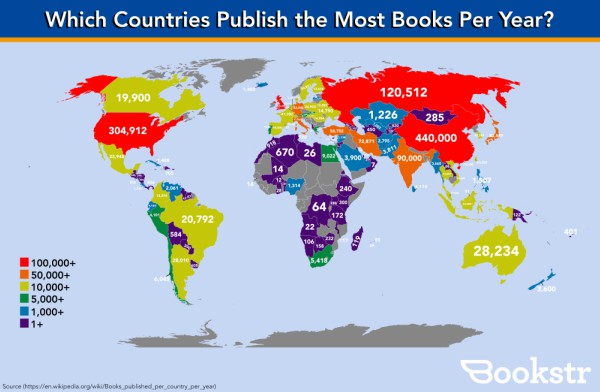 The Chinese publishing industry publishes close to 440,000 books per year, which makes it the largest bookselling market in the world. The United States is a close second with 304,000 titles produced on an annual basis and Russia is third with 120,000. It is currently estimated that 2.2 million books were produced in 2016. 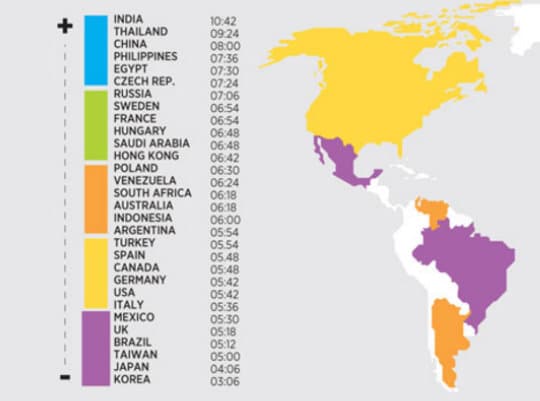 According to World Culture Score Index, India is the strongest market in terms of people devoting the time to reading books. The average person spends 10 hours a week reading, followed by Thailand with 9 hours and Chinese readers spending 8 hours.