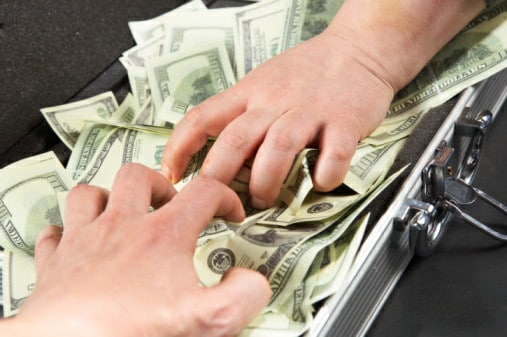 Conferences on digital publishing are becoming less financially lucrative because there has been less innovation in the industry. This is why O’Reily suspended their Tools for Change event in 2013 and decided to focus on their own technologies.

The vast amount of innovation occurs at the Book Expo America event in New York City, where people in the digital publishing, e-book, app and e-reader space all intersect to showcase their latest technologies and to close business deals. In 2015 attendance rose 5.2% to 20,895 registered visitors, in contrast DBW only had less than a thousand people.

The major movers and shakers in the industry are also staying away from DBW. In the past, they have had big guests such as Kindle SVP Russ Grandinetti and iBooks Store Director Keith Moerer. The 2016 big speaker is “Data Guy” from the Author Earnings Website and a number of people you have never heard of. This includes Scott Galloway, clinical professor of marketing at NYU Stern School of Business; Jon Taplin, professor of media studies, University of Southern California; Virginia Heffernan , author and journalist, frequently writing at Medium and The New York Times Magazine; Mary Ann Naples, senior vice president and publisher, Rodale Books and Rodale Wellness;  and Jonathan Kanter, an antitrust attorney at Cadwalader, Wickersham & Taft.

Digital Book World news website has been totally irrelevant the last few years, as they only recycle press releases and post sponsored content from people who pay them enough money. Most of their staff writers, like Jeremy Greenfield have all left the company. Their website is less respected and hardly ever cited anymore because they fail to produce original content. Their conference is less compelling and has turned into a pure money grab from Publishers Launch, Mike Shatzkin and F&W Media.