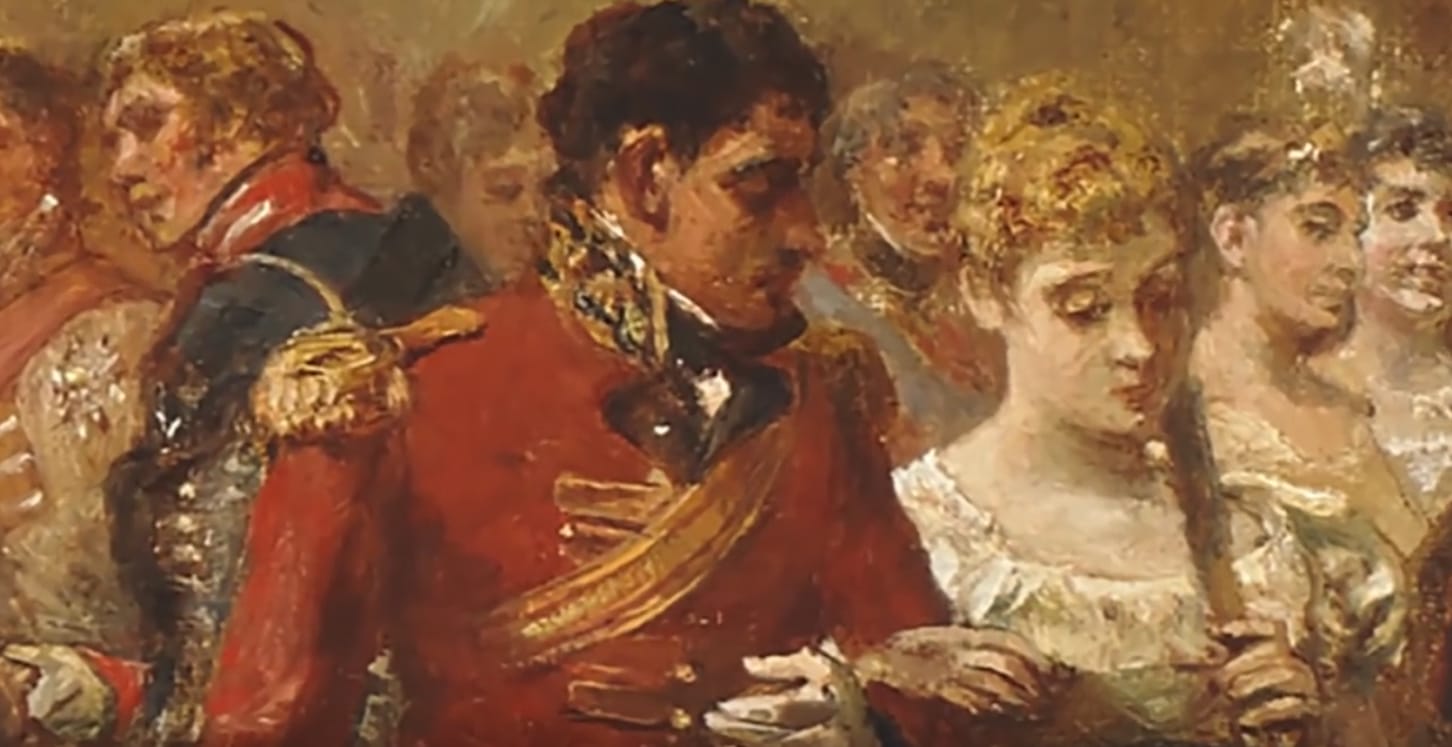 Downtown Abbey might be ending but the creator of the franchise is not going to be retiring anytime soon. Julian Fellowes will be releasing ten serialized e-books that focus on the Victorian era. The most interesting aspect of this new initiative is that you won’t be able to buy them from Amazon or Kobo, instead you have to download an app.

The app will launch via the project’s official website, which already offers an introductory video and email subscription. Belgravia will also be available on July 5 after all the installments have been released online, but the digital packages will include bonus features like character portraits and period fashions. Each installment can also be listened to as audiobooks.

“To marry the traditions of the Victorian novel to modern technology, allowing the reader (or listener) an involvement with the characters and the background of the story and the world in which it takes place that would not have been possible until now, and yet to preserve within that the strongest traditions of story-telling, seems to me a marvelous goal and a real adventure,” Fellowes said in a statement.

Like Downton Abbey, Belgravia is a period piece. The majority is set in London during the 1840s, but the prologue opens even earlier, at a ball on the eve of the 1815 Battle of Waterloo.