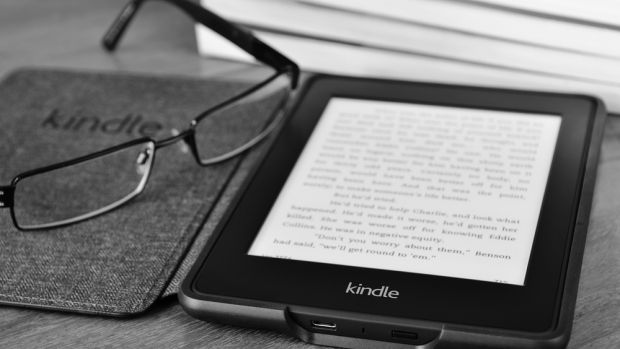 A new study conducted by the Institute for Information Law and financed by Google has proclaimed that ebook piracy is on the decline in Europe. Between 2014 and 2017, the number of pirates decreased in all European countries except Germany. Online piracy is most prevalent in Indonesia, Thailand and Brazil, followed by Spain and Poland.

This new study also found that most pirates actually purchase e-books, the legitimate way. Demographically, pirates resemble legal users quite closely, although on average they tend to be somewhat younger and more often male. More importantly, for each content type and country, 95% or more of pirates also consume content legally and their median legal consumption is typically twice that of non-pirating legal users.

There was a large number of people taking part in this new report. The research team conducted consumer surveys among nearly 35,000 respondents, including over 7,000 minors, in 13 countries: France, Germany, the Netherlands, Poland, Spain, Sweden, Brazil, Canada, Hong Kong, Indonesia, Japan, and Thailand. The survey deals with the acquisition and consumption of music, films, series, books and games through legal and illegal channels. Illegal channels studied are downloading and streaming from illegal sources. Comparative legal research was performed on the basis of questionnaires on the legal status of online copyright infringement and enforcement, completed by legal experts in the 13 countries.