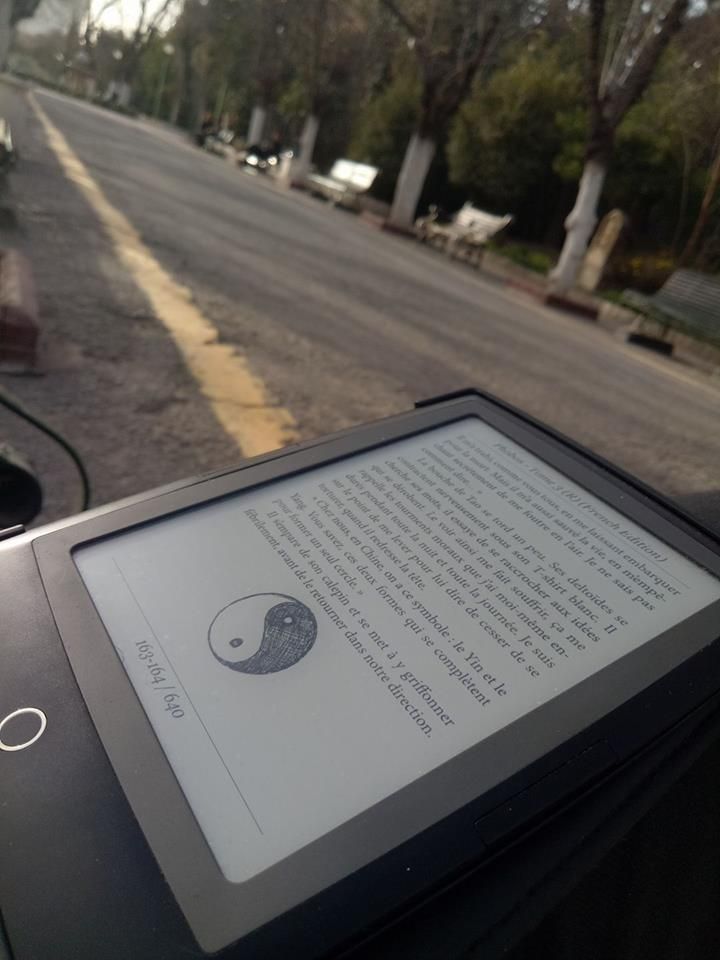 Canadian e-book sales declined a paltry 2% over the course of 2016. Audiobook and e-book sales now account for 17% of total trade purchases, down from 19% in 2015. What is most interesting about the overall Canadian market is that audiobook penetration is quite low, only 37% of publishers issue audio content and 63% do not even bother.

When it comes to e-book retailers, Kobo continues to be the most-used by publishers (96%), followed by Amazon (93%) and Apple (84%). Kobo still has a tremendous relationship with Chapters/Indigo, the largest bookselling chain. It still matters to consumers that you can go into an Indigo in Canada and talk to someone who is knowledgeable about the Kobo devices and then buy one there. You can even buy Kobo e-books via the Indigo touchscreen terminals and on their website. This a tremendous competitive advantage because Amazon does not have a retail presence.

The decline in e-book sales can be directly attributed to the rise digital library services. OverDrive continues to be the most popular library wholesaler, with 88% of firms using their service. Baker & Taylor (61%), 3M/bibliotheca (58%), and Follett (58%) are also very popular. Meanwhile, World Public Library experienced a decline from 8% in 2015 to 0% in 2016. This year, EBSCO was added as a new vendor option, garnering 49% of responses. 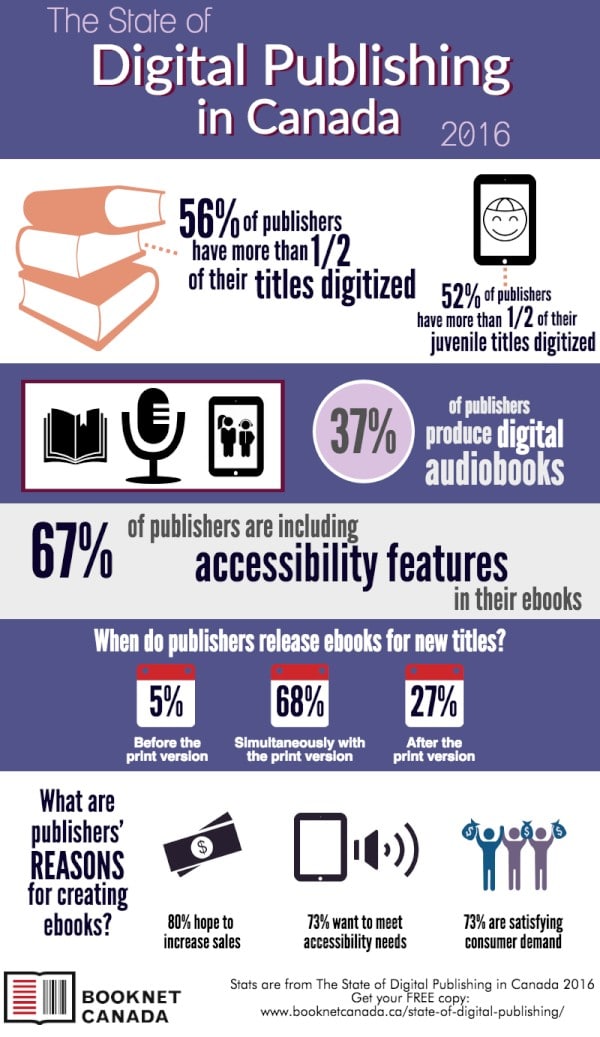