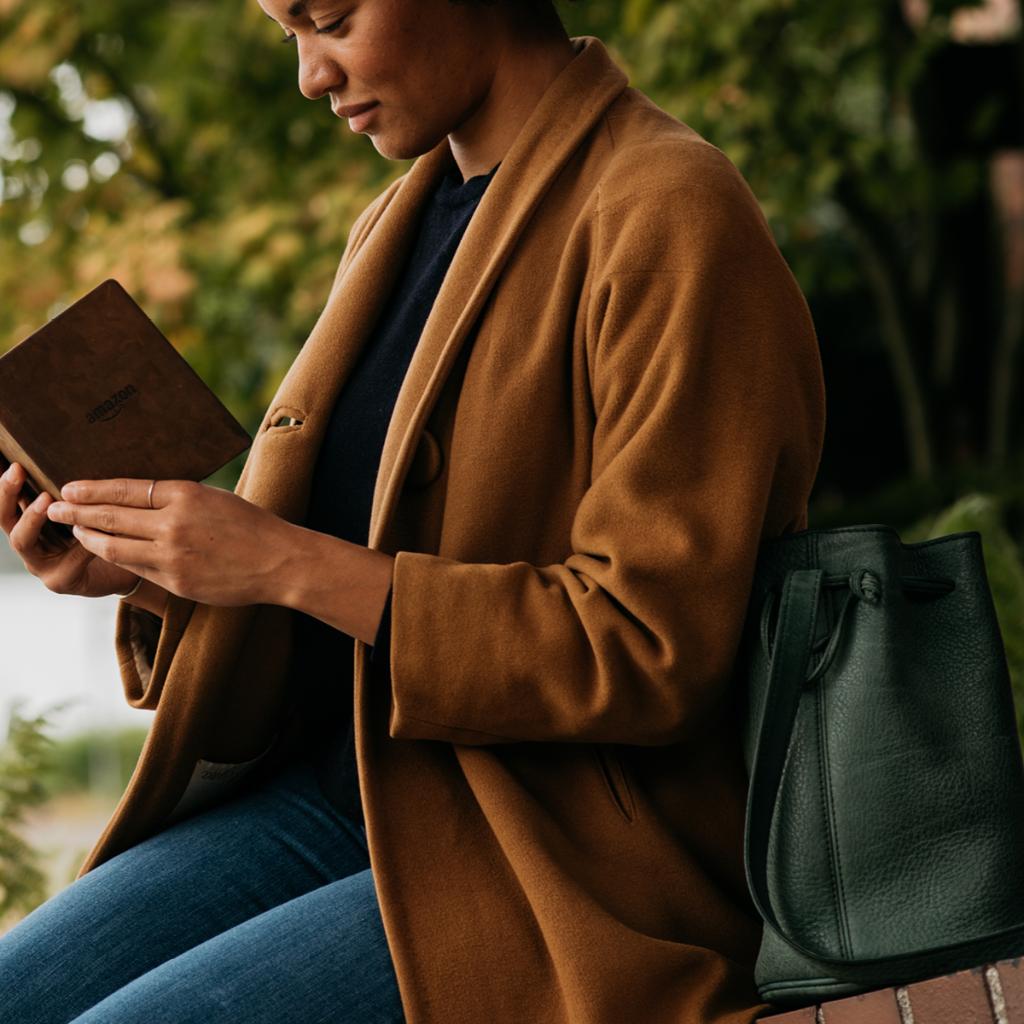 Publishers having control over e-book pricing has been a resounding failure in the United States over the course of the past few years, but this is not the only market to see a consistent decline in revenue. The United Kingdom has also been experiencing lackluster sales, as readers are buying less.

According to the UK Publishers Association digital sales have declined 7% year-on-year across the board to £182m, driven by a marked decline in digital revenue for trade publishers, which was down by a steep 19%. Digital revenues for education and English Language Teaching publishers by contrast were strong, up 32%, whilst academic/professional digital revenues were also up, by 9%.

Buying less e-books has been a boon to the print industry. Print sales increased by 1% in the first six months of the year (January-June 2016) to £898m in comparison to the same period a year earlier, driven in particular by a 6% growth of trade books.

Why are we seeing such a large decline in e-book sales in the United Kingdom this year? The trend first started two years ago when major publishers started to control the price of an e-book. This dramatically increased the average cost per title by over 30%. Publishers thought they knew how to sensibly price digital content better than Amazon, and were wrong.