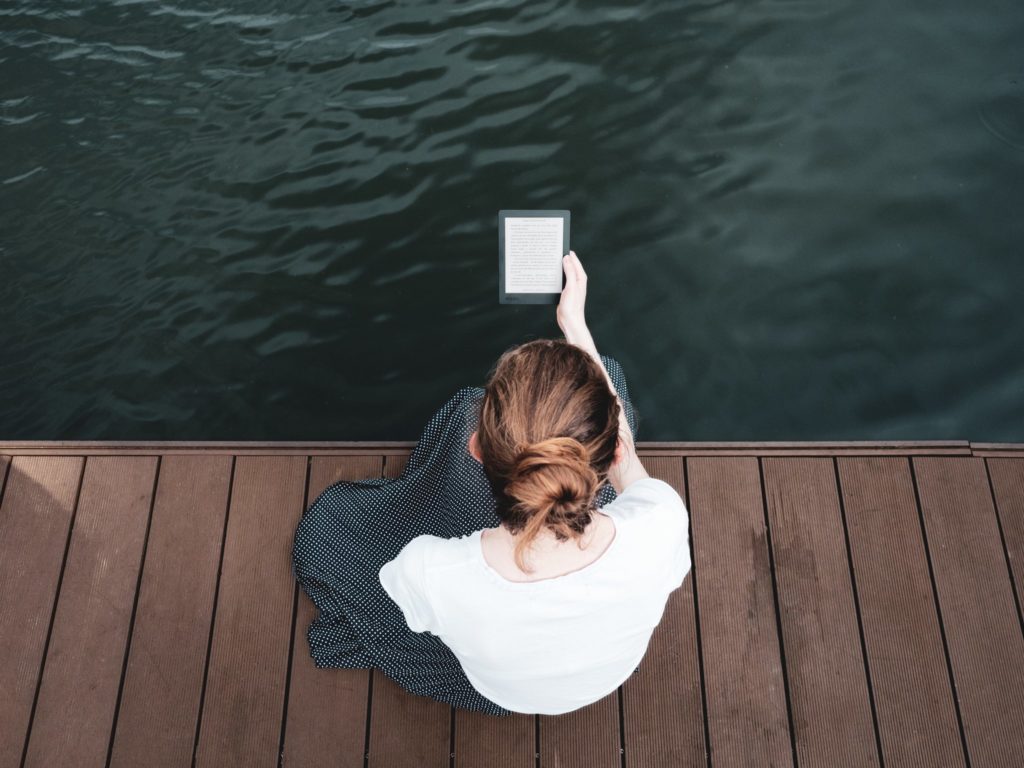 In the Netherlands piracy has decreased for music, movies and television shows. This is because of all of the streaming services that makes it convenient to watch this type of content whenever they want. The University of Amsterdam conducted a report that ranged from 2012 to 2017 and they found that people still buy physical books and within five years the format only decreased by 9%.  The report basically states that piracy went down for all media, except for digital books. Between 2012 and 2017 the number of ebook pirates increased from 6.3% to 7.7%

According to the researchers, this shows that these book pirates are missing something in the current legal offering. A good subscription service for example, where people can access an unlimited number of books for a fixed price. Since the report was published there have been a few subscription services that have opened in the Netherlands, such as Storytel and Kobo Plus, in conjunction with Bol.com. It remains to be seen if people are participating in these systems in enough numbers, to actually drive down piracy.

“Looking at the other markets, access-based subscriptions appear to be the most promising, where a large increase in the number of transactions compensates a lower average return per transaction,” the researchers write.

While not mentioned in the article, the massive increase in ebook consumers may also play a role in the increased piracy rate. The number of people who bought ebooks, and thus have e-readers, increased by 80% between 2012 and 2017.

Part of this new e-reader user base apparently showed an interest in pirated books as well, which likely impacted the piracy rate. With that in mind, the piracy increase is relatively modest.

The research also looked at various pirate demographics and how these changed over time. This shows that between 2012 and 2017, women started to pirate more books and fewer games and music. These changes are more pronounced than for men.

In addition, the data reveals that, overall, less educated people pirate less. This is the case across all categories but the biggest difference can be found in the books category. This mirrors American research that said the same thing, only educated people, with money, tend to pirate the most books.