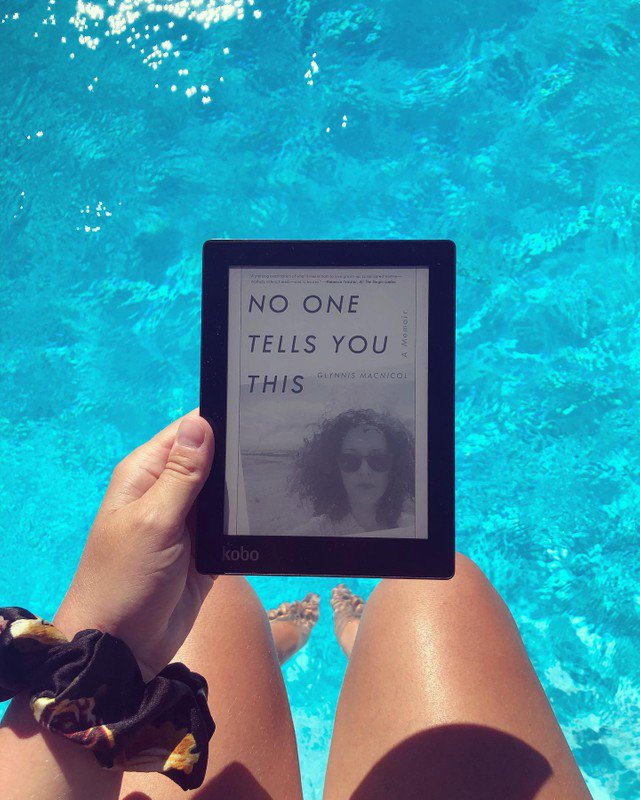 Ebook piracy is increasing every single year. $300 million was lost in author income due to pirated book sales in the United States last year. This figure fluctuates year to year, in 2017 Nielsen consumer survey covering ebook piracy found $315 million in US book sales was lost annually due to piracy. Piracy is not strictly  a US problem, the Egyptian Publishers Union found last year that piracy cost Egypt’s publishers $16.8 million annually, while the UK’s Intellectual Property Office found in 2017 that 17% of all ebooks consumed that year, 4 million units in total, were pirated.

Piracy operators are often the easy target for  the Dutch anti-piracy group BREIN, who recently caught up with one eBook pirate, the company gave the man a chance to settle relatively cheaply. However, after failing to pay up, a judge has now ordered the man to pay three times as much money cited in the original agreement. “Whoever burns his buttocks must sit on the blisters,” says BREIN chief Tim Kuik.

One of BREIN’s current strategies is to track down pirates, make them admit to their crimes, and then negotiate a settlement. This usually involves agreeing to cease-and-desist and handing over some kind of cash payment, to go towards any supposed losses incurred by its copyright holder partners and the costs of pursuing the case. While some people keep to the agreed terms, others do not. BREIN says it doesn’t let these cases lie. They track them down and make them pay, no matter what.

The international Publishers Association says over one billion dollars is lost worldwide to ebook piracy. It is hard to quantify how bad the problem is, when so few publishers are willing to talk openly about it.

The legal and tech aspects of book piracy prevention are complex and fast-evolving, but those in the know describe it very simply: it’s whack-a-mole. One of the most persistent ebook pirate sites has been taken down multiple times, only to pop back up again under a .com, a .net and a .org domain name. At least 120,000 take-down notices have been issued against it already, involving web crawlers, lawyers, its domain host and the police. But that website is always back regardless.

Asked for a comment, an administrator for the website replied: “Hilarious. We don’t have time to do something bullshit, but let me give you a list of websites where books are available to be downloaded for free bigger than our site thousands time.” And the list of sites they sent was indeed extensive, all offering books by well-loved children’s authors, YA and adult bestsellers, as well as some writers who are just starting out.

Piracy ends up affecting authors the most and they feel they are being being ripped off. Joanne Harris asked publishers to be more “muscular”, to take pirates to court and shut down entire sites instead of arguing over individual titles. When authors have to track down their ebooks being pirated online it can be utterly, but it could be devastating for readers, too. I know several who have lost contracts because piracy drove down their sales to an unsustainable level. The most vulnerable authors are those who write series: when book one does well, but book two is heavily pirated, book three could end up dead in the water. Midlist authors, and those who barely scrape a living are also at risk. “These people mistakenly think they’re sticking it to the man,” Harris says. “They’re not; they’re sticking it to the little people, the people who are struggling … and they don’t care.”

One of the big new piracy trends of 2019 are adverts that for a small fee can send a list of requested ebooks, right to your email address. The ads cannot be easily be detected by anti-piracy bots and any infringing transactions remain private. Furthermore, since there are no links to infringing content, the entire process is basically immune from most anti-piracy laws.

The average user has varying philosophies about ebook piracy. Some are poor, or a student and does not have the money for their voracious reading habits. Others see no problem with downloading books online, it’s not like anyone is getting hurt? Publishers are still making billions of dollars a year. There is a large movement of people that do not download pirated books at all, but see no  problem in striping the DRM from their purchased books, which is illegal in many countries.

Who pirates the most ebooks? . Digimarc and Nielsen conducted a study last year, that reveals 41% of all adult e-book pirates are aged between 18 and 29 but perhaps surprisingly, 47% fall into the 30 to 44-year-old bracket. The remaining 13% are aged 45 or up. There are also some surprises when it comes to pirates’ income. Cost is often cited as a factor when justifying downloading for free, and this study counters that the average household income that downloads books the most range from $60,000 and $99,000.

There is no denying that every year there is more money being lost due to ebook piracy. Publishers give money to anti-piracy agencies so they can make a token effort about trying to stop it, but it is basically impossible. Piracy at this point cannot be stopped, and this is a very sad thing.