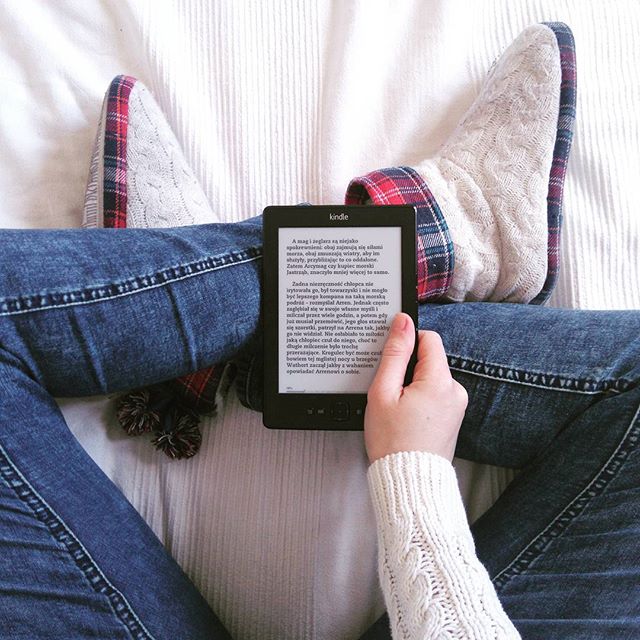 The amount of pirated e-books that are publicly available on Torrent sites or forum have increased in recent years. It is estimated that pirated content costs the publishing industry over $315 million dollars in 2016. In the past, digital publishers have turned a blind eye to piracy because most of them still think people are scanning books manually and posting the PDF file. The truth is, most people are employing sophisticated DRM removal techniques and uploading a pristine copy.

A new study, commissioned by anti-piracy company Digimarc and conducted by Nielsen reveals that 41% of all adult e-book pirates are aged between 18 and 29 but perhaps surprisingly, 47% fall into the 30 to 44-year-old bracket. The remaining 13% are aged 45 or up. There are also some surprises when it comes to pirates’ income. Cost is often cited as a factor when justifying downloading for free, and this study counters that the average household income that downloads books the most range from $60,000 and $99,000.

“When it comes to book piracy, you can’t prevent what you can’t predict. This is the challenge for publishers as they grapple with preventing illegal piracy,” said Devon Weston, director, market development, Digimarc Guardian. “Our new Nielsen data makes it clear these pirates don’t fit a typical criminal profile. They access digital content from a vast universe of web pages, social platforms and file sharing portals. Our aim is to break down the problem for publishers and help them develop an effective prevention strategy.”

In the first six months of 2016 major publishers revenue was down 20% and e-books generated $579 million dollars. I estimate that after it’s all said and done e-book sales for the year will be north of $1.3 billion, but we won’t know for sure until June. I think $315 million in lost sales is staggering, but at least people are reading.