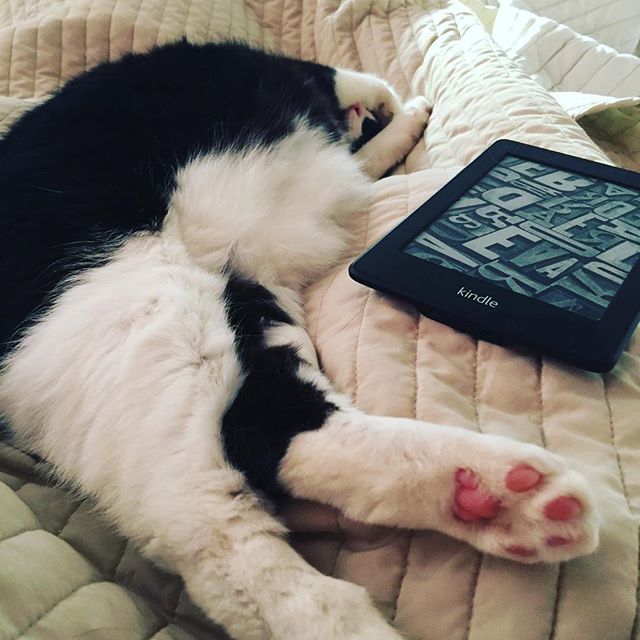 As if Amazon didn’t already have enough critics, the company has unleashed a new invitation-only offer that is going to raise some author ire. It’s new Prime Reading membership, a free benefit of having an Amazon Prime membership which is not to be confused with the monthly fee-based Kindle Unlimited, lets customers read pre-selected books at no additional cost. It can easily be compared to getting to watch certain videos or listening to certain songs for free with your Prime membership, while other titles still require a cost.

According to several sources, Amazon has reached out to some authors with an interesting deal: list your book in the Prime Reading library for six months, and we’ll give you $5,000US upfront instead of royalties.

Cue the outrage and nasty blog posts. They’re sure to post soon.

In reality, this deal might help some authors while hurting others, but the logical conclusion is that Amazon would select these books based on sales numbers. Therefore, an author who doesn’t typically earn $5,000 in a six-month period on that specific title might jump at the chance for an instant cash-in-the-bank deal. However, an author who easily nets that amount obviously has more sales than the previous author, and might understandably balk at the idea.

There is one way this could absolutely help established, high-earning authors, and that’s if only the first book in the series was included in the offering. While they may initially lose out on some royalties for that particular title, the expected sales of the other books in the series could very well make up the difference and then some. Amazon has stated that there will be targeted marketing for the books listed in Prime Reading, so this might serve authors who are not otherwise reaching consumers.

Before any misconceptions come out, this offer does not prevent the author from earning royalties on actual sales of the book, nor on Kindle Unlimited page views. It is simply stating that rather than tabulate how much they should earn when Prime members read the book for free, Amazon prefers the once-and-done deal.