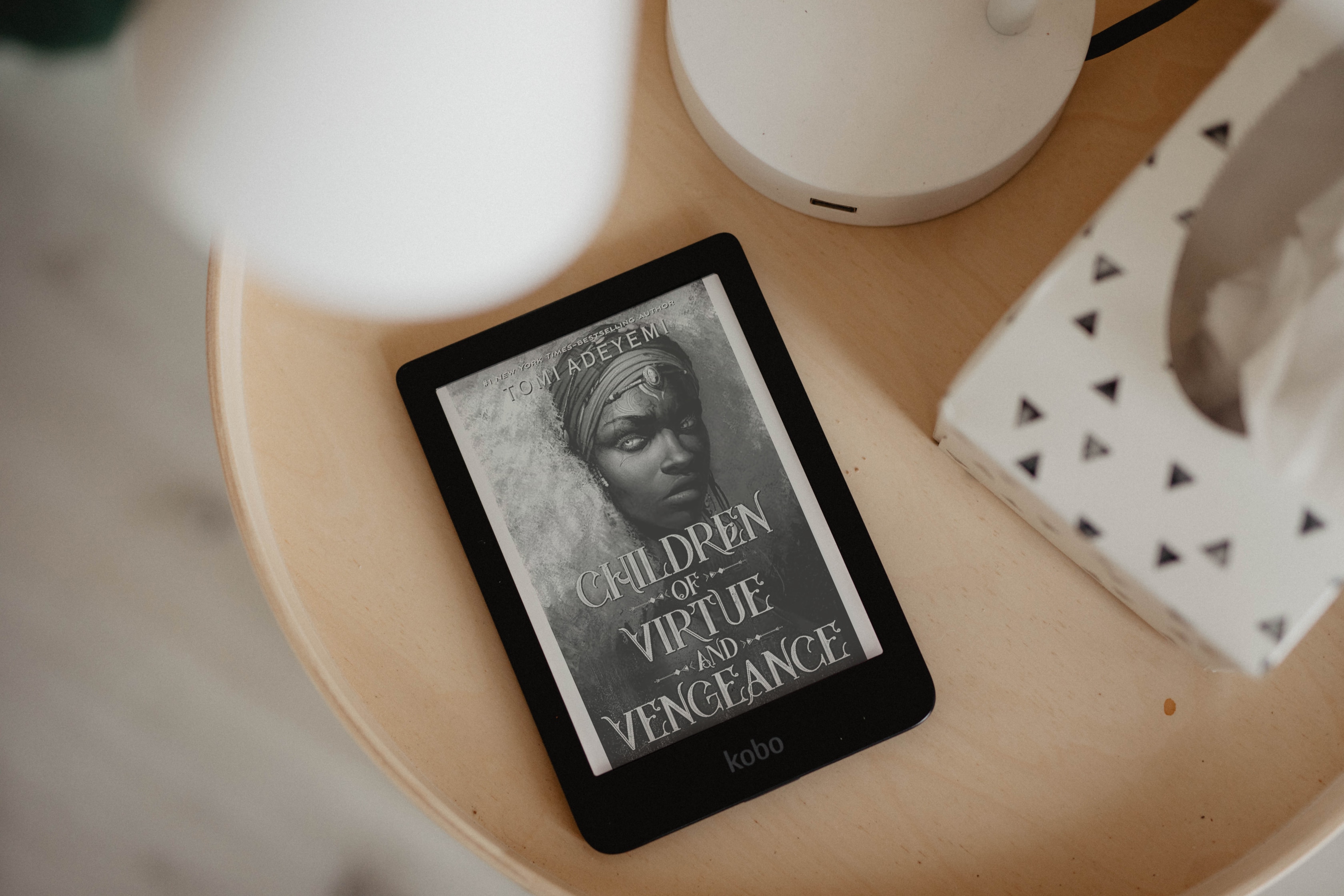 Ebook revenues continued to decline, dropping 8.9% and generated $80.0 million USD compared to October 2018. Audiobooks continued to be another bright spot for the industry, increasing 15.1% to $49.6 million compared to the same month last year. The Downloaded Audio format has seen at least some growth every month since AAP began tracking it in 2012.

Physical paper formats continued dominate the Trade (consumer publications) category, accounting for $751.0 million, or 80.0% of the category’s $938.7 million in revenue for the month. Among physical formats, paperback books again saw the most growth, climbing 11.0% compared to October 2018.