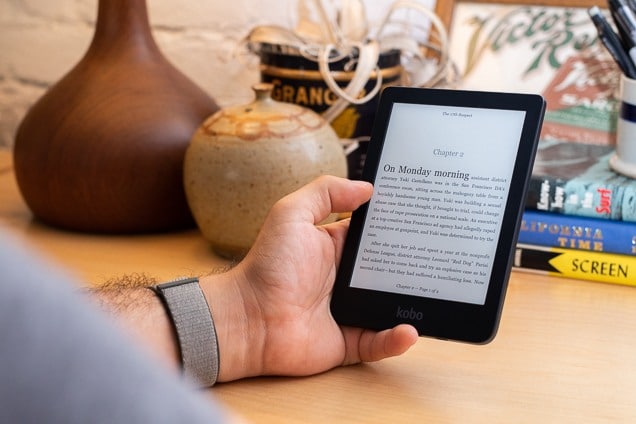 During the first full month of the lockdown, US ebook revenues jumped 10.7% as compared to April 2019 for a total of $92.9 million, bucking a long-standing trend of monthly declines. On a year-to-date basis, eBooks declined 1.1%, coming in at $325.1 million for the first four months of 2020.

Digital Audiobooks continued to grow during the month of April, with an 8.0% increase as compared to April of last year, reaching $52.3 million in revenue. On a year-to-date basis, Downloaded Audio was up 14.8% as compared to the first four months of 2019, with a total of $204.8 million for the year so far. This format has seen continuous growth every month since 2012 and is slowly starting to catch up to the type of revenue that ebooks generate.

Meanwhile physical paper formats in the consumer publications category saw declines during the month, with hardback revenues falling by 12.9%, Paperback declining by 8.7%., Mass Market down 15.9%, and Board Book revenues dropping 3.2%. Overall, physical formats declined by 11.0% for the month, coming in at $385.6 million. On a year-to-date basis, physical formats were flat, down 0.3%, and coming in at $1.6 billion. This is primarily due to Barnes and Noble and other chain stores being closed since early March.