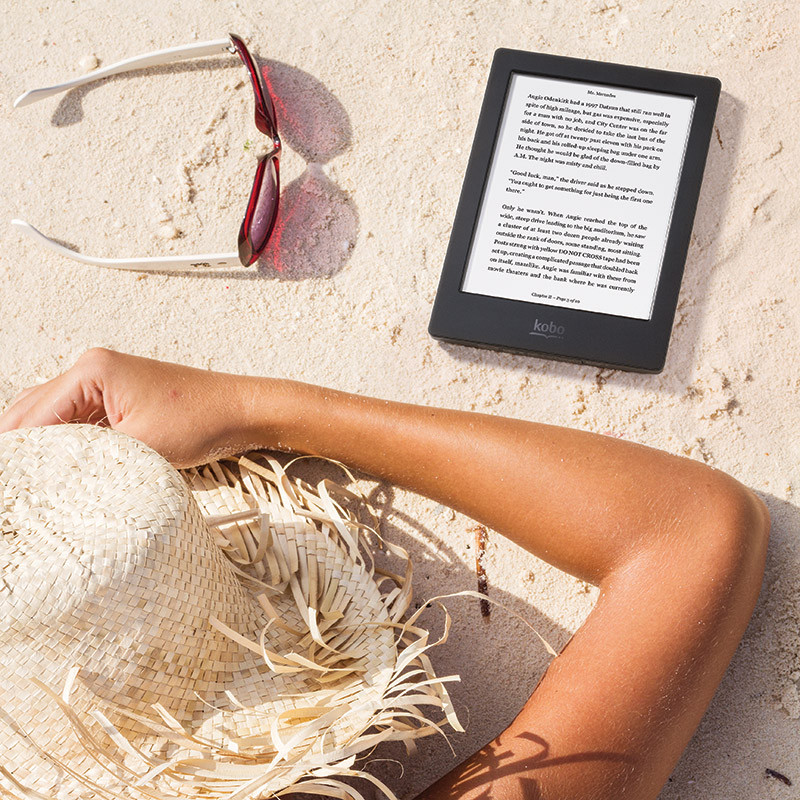 Digital audiobook revenues saw a 24.9% increase as compared to July of last year, reaching $58.1 million in revenue. On a year-to-date basis, audiobook sales are up 15.6% as compared to the same period in 2019, with a total of $374.7 million for the year so far. The digital audio continues the long-standing trend of seeing continuous growth every month since 2012.