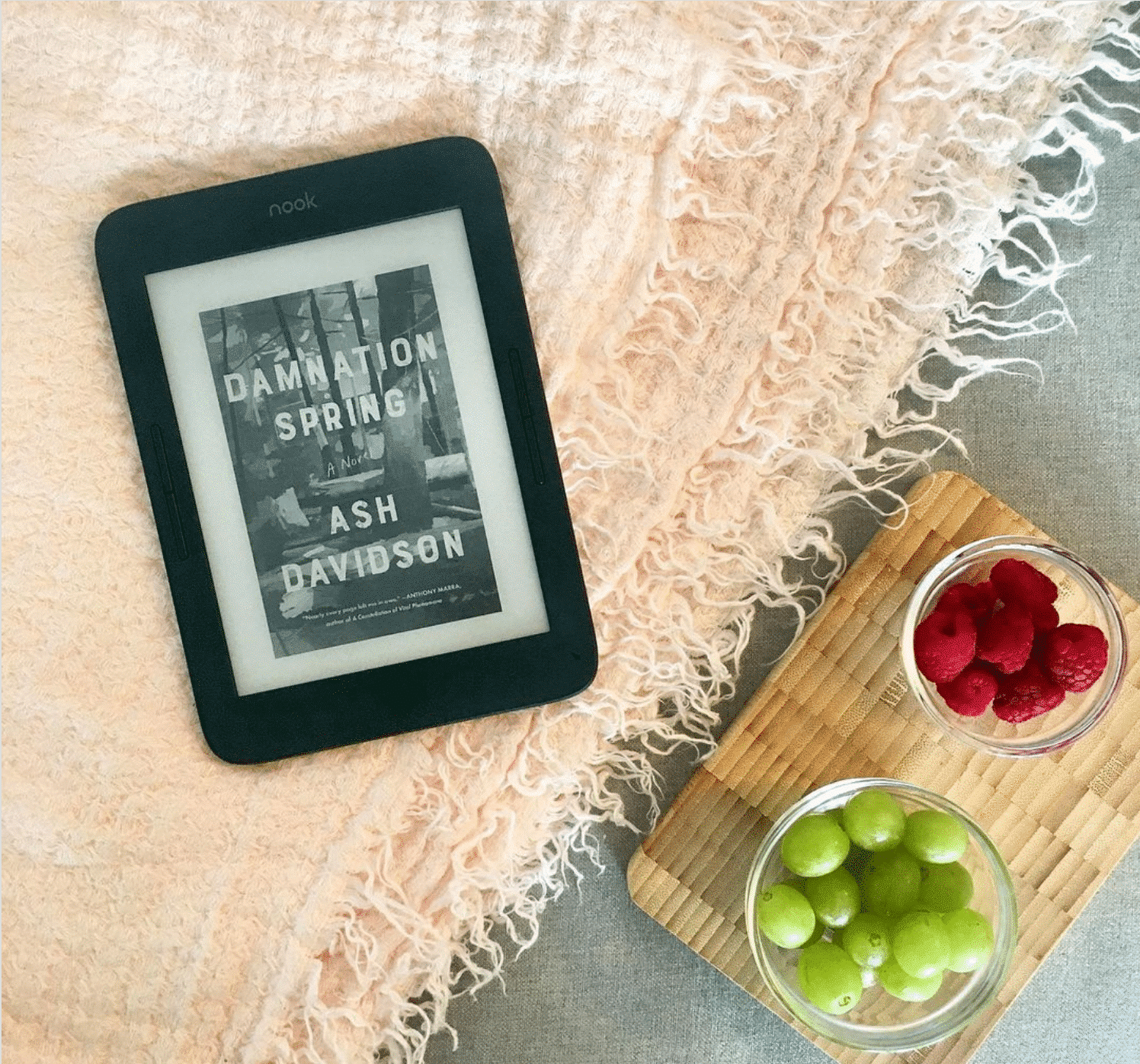 I believe one of the big reasons why ebook sales are declining is that it is the summer time and people are spending more times outdoors. Audiobook sales continue to climb because people are listening to them during the commute, working out, walking the dog or taking a daily constitutional.