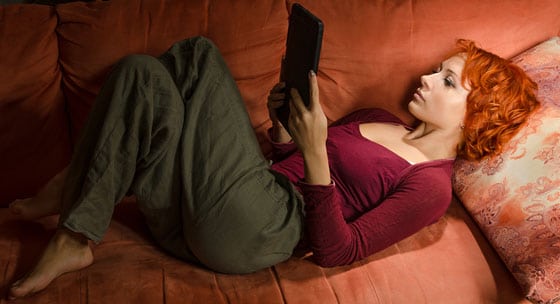 The Association of American Publishers have just released their monthly Stateshot report that covers the first 11 months of 2015. e-Book sales have fallen 12.7% while print increased by 1.2% during the same period.

Overall publisher revenue for the 11-month period was $13.9 billion, down 2.6% from the previous year. These numbers include sales for all tracked categories (Trade – fiction/non-fiction/religious, PreK-12 Instructional Materials, Higher Education Course Materials, Professional Publishing, and University Presses). Publisher net revenue is tracked monthly by the Association of American Publishers (AAP) and includes sales data from more than 1,200 publishers (#AAPStats).

Religious Presses have had several consecutive good months of sales, and Nov. continued the trend with 10.2% growth compared to Nov. 2014. The category is now up slightly at 0.9% for the year.

eBooks remain down 12.7% compared to the same 11 months in 2014. Looking at Adult Books, the decline in eBooks is slightly less pronounced at 7.3% decline for the year vs the same time in 2014.

Though hardback books had a strong 12.0% growth in the Adult Books category this Nov., the slight 1.9% decline in Childrens/YA books and declines from earlier in the year leaves the format down 2.4% year-to-date vs the same 11 months in 2014.

Sales for Professional Publishing, which includes business, medical, law, scientific and technical books and journals, were down 4.7% for the year-to-date. University Presses were down 1.8% year-over-year compared to the same 11 months in 2014.