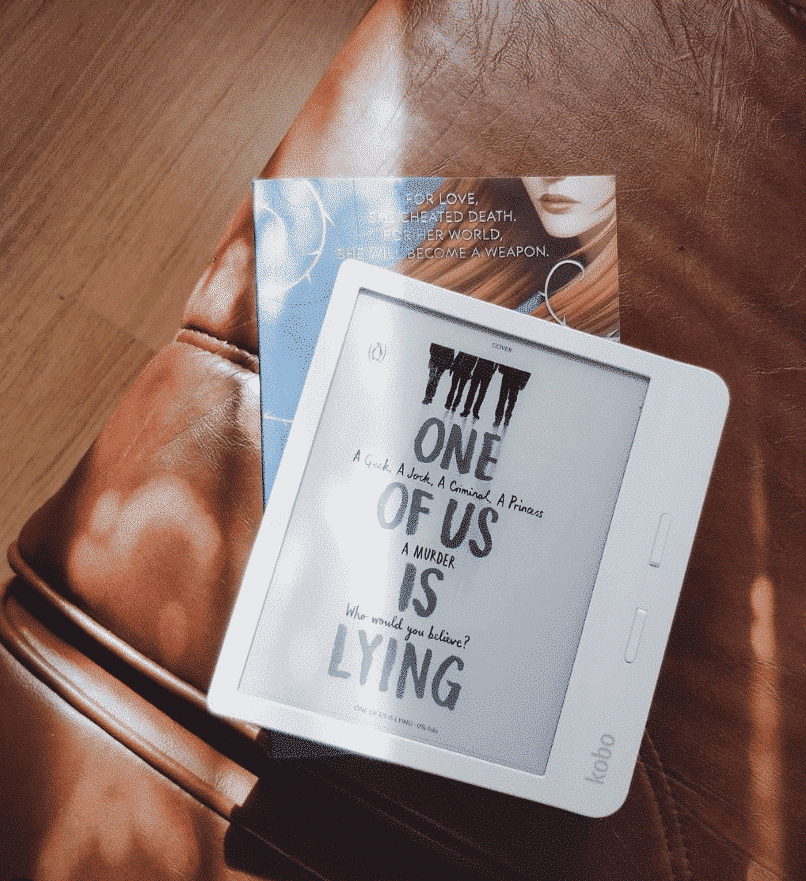 Year-over-year e-book sales in the United States declined by 5%, with 55 million units sold through April 2020. However, unit sales in April 2020—the first full month of COVID quarantine—rose by nearly one-third, 31% compared to March 2020. All major categories experienced ebook growth in April 2020, compared to previous month, with adult fiction posting the largest unit gain of 1.8 million units, according to The NPD Group.

Traditionally published ebook sales volume, tracked by NPD PubTrack Digital, declined 6 percent in the first half of the year. However, looking only at the month of April— the first full month of COVID-19 lockdowns in the U.S.— ebooks were up 31% compared to March, selling 4.2 million more units.

“With brick-and-mortar retail bookstores shut down in the U.S. this spring, the ebook format became more popular during the COVID-19 crisis,” said Kristen McLean, books industry analyst for NPD. “They’re easy to purchase, can be read instantly after being downloaded, and eliminate any concerns over infection or availability.”

The data published by NPD echos what the Association of American Publishers reported.  Digital book revenues were up 39.2% for the month as compared to May 2019 for a total of $113.0 million. On a year-to-date basis, ebooks were up 7.3%, coming in at $435.4 million for the first five months of 2020.

It looks like ebooks are starting to rise again. This is primarily due to people still self-isolating at home and having more time to read. Hundreds of Barnes and Noble retail locations continue to be closed and ditto with other chains such as Booksamillion. Indie bookstores are also shuttered, so buying print has been difficult.