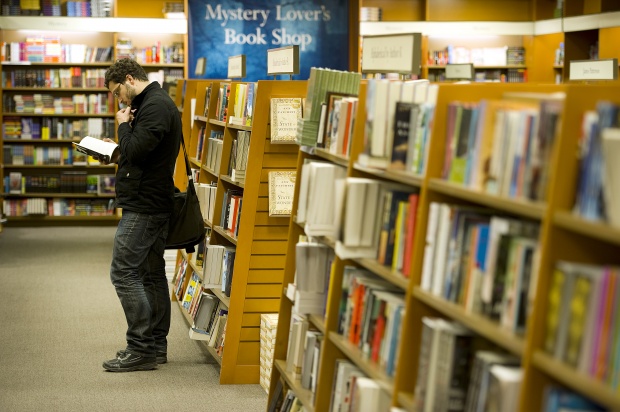 Canadians are very connected with the internet and do not shy away from new gadgets or technological innovations. This holds true with the rising success of e-readers and tablets available in this country and carries over to the purchasing of digital content. A recent report by the National Book Count claims that e-books now account for over 10% of all books sold in Canada! Meanwhile, Public Libraries in this country have mentioned that 3% of all book checkouts are eBooks as well, which puts Canada near the very top of all modern countries adopting the new digital format.

During the course of one week in January, The National Book Count found some interesting statistics on book sales in Canada and the organization mentions this is the first time they have ever reported on ebook phenomenon. 1.2 million physical books were sold by Amazon, Indigo, Chapters, and Indie Bookstores during Jan 23-29th 2012. At the same time, 112,000 eBooks were sold by the same companies. Over 2.2 million books were borrowed from 28 different public libraries who participated in the poll and 64,000 of these were ebooks.

This report only covers one week of activitity within Canada and really is a snapshot of the tremendous growth of digital books in this country. The one thing holding wider adoption back is the availability of e-readers in Canada and competitive pricing. In the USA there is a huge price war between Amazon, Barnes and Noble, and Sony. In Canada, we don’t really have access to the newest devices issued by those companies and many electronics retailers simply don’t carry them. On average, we have easy access to the Sony PRS-T1, Kindle Keyboard, and the Kobo Touch, that’s basically it. Canadian based online retailers such as Shop e-Readers fills the void by offering over 100 different e-readers that do work in Canada, but many people find walking into a store is easier then waiting for a package to arrive.

I find it surprising that this report mentions the fact that Canada is one of the top countries in the world when it comes to digital book consumption, despite the lack of availability in most e-readers and the higher prices we have to pay to buy one.