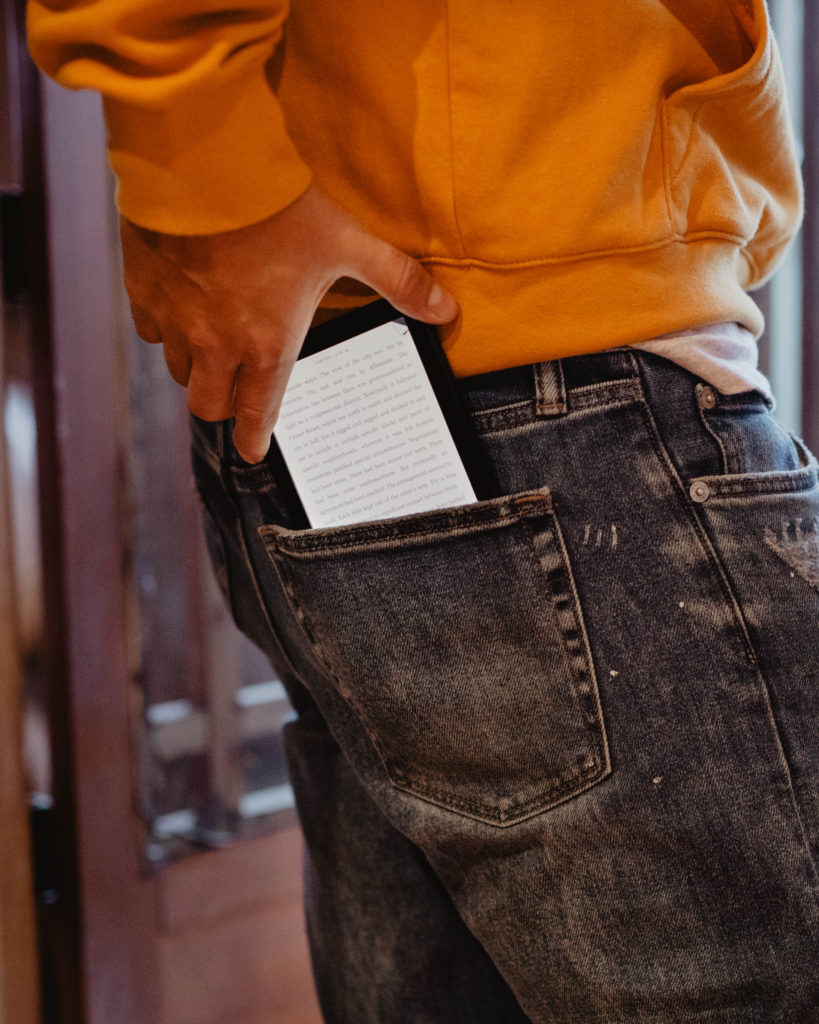 Digital book sales in the United States, fell slightly in November 2019. Major publishers from January to the end of November generated $913 million dollars, so they did see a strong return on their digital investments. Digital Audiobooks continue to be the lone brightspot, the format saw an increase in sales by 23% in November and from the same time period the format made $526 million dollars.

We have only one month to go, before the final sales figures are issued for digital audiobooks and ebooks in the United States for 2019. December is always a strong month for sales, because people get all sorts of new smartphones, tablets or e-readers for Christmas and spend a ton of money on content. I think that ebook sales will break a billion dollars and audiobook sales might reach $600 million.

It is hard to estimate what the global ebook industry is at, in terms of revenue. The UK publishers association does not release monthly sales data and the only report they issued was from 2018 when digital book sales up 5% to £653 million and they have no data from 2019.