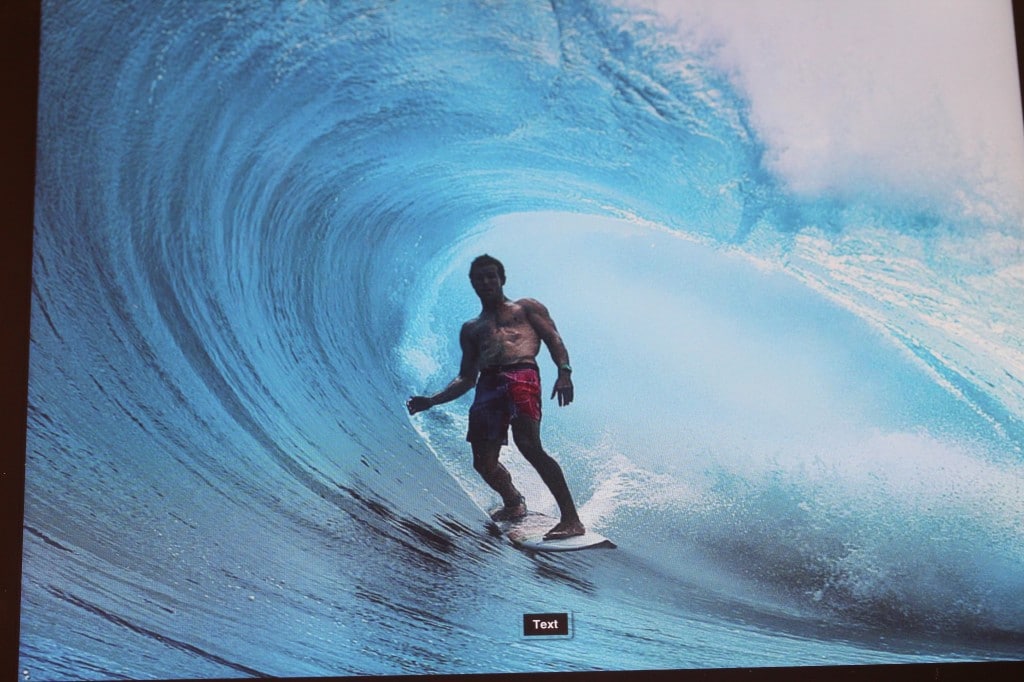 Zinio is going to be releasing a new update for the New iPad that takes advantage of the retina display and graphics processor. It should be hitting the Apple App Store in a few days and we got the exclusive first look at all the new features.

Zinio for the iPad 3 gives you super high quality pictures and text in their magazines. The company simply edited their pipeline to give you HD Magazines, and they look great! The pictures do not become pixelated no matter how much you pinch and zoom. Text also looks really amazing, but you can’t pinch and zoom in text mode.

They really increased the PDF display in this new version and everything just loads up super quick. One of the qualms I have with the Apple Newsstand is when you open a magazine and start turning pages. Often the page is not at full resolution right away and needs a few seconds to buffer the entire page. This gives you the end result of a page looking blurry and then a few seconds later looks really good. Zinio solves this problem by rendering everything in the background. So when you open a  magazine that has been fully downloaded, you are in a for a treat. Everything just works!