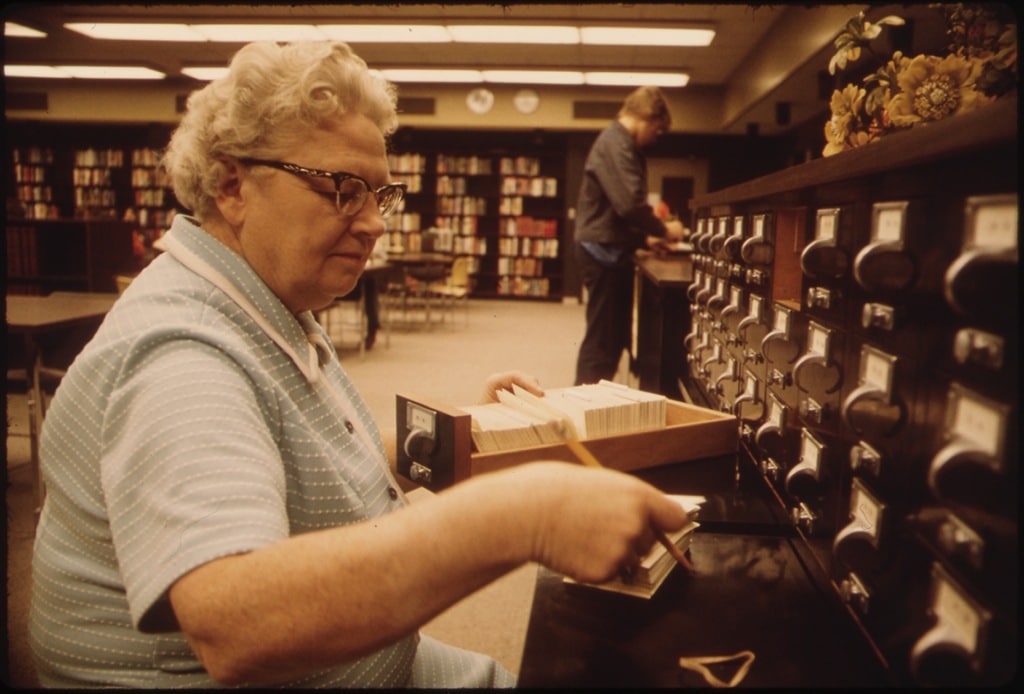 A Information and Science degree has been rated the worst Masters Degree for a job. Forbes recently proclaimed “that Library and information science degree-holders bring in $57,600 mid-career, on average. Common jobs for them are school librarian, library director, and reference librarian, and there are expected to be just 8.5% more of them by 2020. The low pay rank and estimated growth rank make library and information science the worst master’s degree for jobs right now.”

Being a librarian in today’s wired world is not as cut and dry as it once was. Instead of having the entire collection of Encyclopedia Britannica line of books,  you now have a subscription based online service. People use Wikipedia for research papers and libraries see significant cuts across the board. Most libraries are starting to use services like Overdrive and 3M Cloud Library service to facilitate digital books to tablets and e-readers.  The librarian’s job is on the downswing and as the article cites, not a viable career choice.

Some users on Reditt had a field day with this research paper and here are a few of the notes;

Colput: “I graduate with my MLIS in 2 months I can see how that would be depressing. None of us got into this business with the expectation of making insane money. That being said there are jobs out there you just have to be willing to move and look outside your comfort zone.”

Cheese and Puppies: “My understanding was that the profession was aging and many current librarians would be retiring soon. I personally know several librarians who hoped to retire by now but can’t afford to yet. I think the projections for job growth in the field assumed a lot of retiring would be happening, allowing people with some experience to move up and free the entry level jobs for the (many) new graduates.”

I think librarians are a tremendous valued commodity in both schools and your local town library. The world is becoming digital, but young minds need a real person to talk to and get technical support, research guidance, and general resources. As ebooks gain more traction, people want to learn how to do it and your average person may not know how to download books and get them on their device. Librarians wear many different hats when they are on the job and are often unsung heroes in the educational system. You may not remember your school librarian’s name from twenty years ago, yet he or she always had the right answers to your questions.