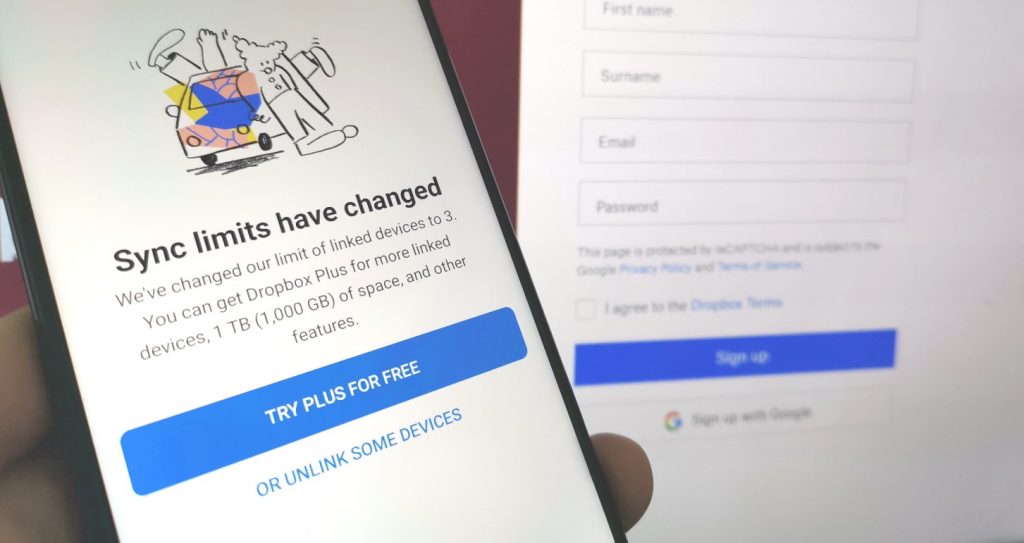 Dropbox is very popular for people who have a multitude of e-readers and store their ebooks in the cloud. Things are changing and this will not be a viable solution anymore because Dropbox has quietly discontinued support for an unlimited number of devices and you can only have 3 connected devices under the free plan. If you want all of your e-readers, smartphones or tablets to have access to your account you will have to pony up $8.25 per month.

It is worth noting that those who had linked more than three devices prior to March 2019 won’t be directly affected. However, anyone who already exceeds the new limit will be impacted at some point, as they won’t be able to add any more devices to their account in the future, and if they upgrade to a new phone, tablet, or computer, the three-device limit will catch up with them.

There are many e-reading apps that have support for Dropbox, some make you connect your own account and others provide a free cloud solution to anyone who downloads and installs their app. Only 2.5% of all Dropbox users pay a monthly fee, so this gambit of limiting the number of connected devices may push people to competitors such as Google Drive or Microsoft.