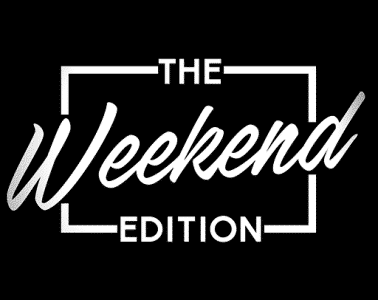 Good e-Reader is well known in the digital publishing and e-reader industry as being the definitive news outlet. Every week we publish dozens of news items that give you an insider’s perspective on audiobooks, e-paper and e-books. Today, we would like to unveil a new feature that we will publish every saturday, the Good e-Reader Weekend Edition.

The Mystery of the $2.5 Million Rare Book Heist – In January, three thieves drilled through the skylight of a building near Heathrow Airport and rappelled 40 feet to the floor, bypassing the security alarms, and making off with around $2.5 million-worth of rare books.

J.K. Rowling and Failure – In the early 1990s, she returned to the U.K. to settle down in Scotland near her sister. A three-year stint in Portugal had led to a short, unhappy marriage, and she left the country as a single mother of a newborn child.

The mountains, the books, a place of rest and reading: A Colorado couple’s quest to create a land library – At Buffalo Peaks Ranch, the books, the land and the people are intertwined. It’s just what Ann Martin and Jeff Lee, founders of the Rocky Mountain Land Library, imagined when they first began contemplating a “place-based library” in the 1990s.

Translating Agatha Christie into Icelandic: ‘One clue took 10 years’ – The author explains how rendering the great English thriller writer into his own language taught him how to write fiction himself.