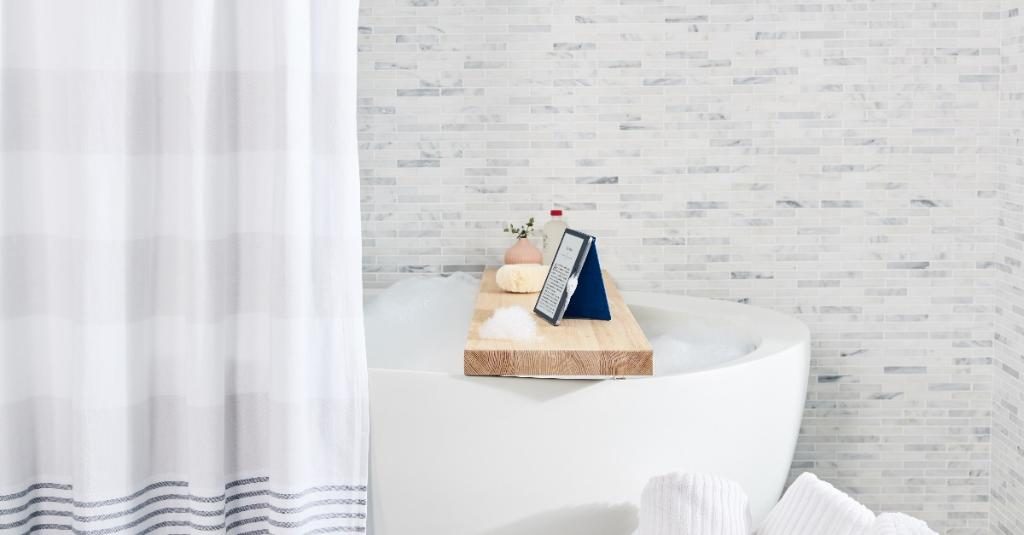 Hachette CEO Arnaud Nourry does not like ebooks. In a recent interview he proclaimed that they are a stupid format and his publishing company does not have the tools or people to innovate and drive digital forward.

In a recent interview the CEO said “In the US and UK, the ebook market is about 20% of the total book market, everywhere else it is 5%-7% because in these places the prices never went down to such a level that the ebook market would get significant traction. I think the plateau, or rather slight decline, that we’re seeing in the US and UK is not going to reverse. It’s the limit of the ebook format. The ebook is a stupid product. It is exactly the same as print, except it’s electronic. There is no creativity, no enhancement, no real digital experience. We, as publishers, have not done a great job going digital. We’ve tried. We’ve tried enhanced or enriched ebooks – didn’t work. We’ve tried apps, websites with our content – we have one or two successes among a hundred failures. I’m talking about the entire industry. We’ve not done very well.”

He went on to say “I’m convinced there is something we can invent using our content and digital properties beyond ebooks, but I reached the conclusion that we don’t really have the skills and talents in our companies because publishers and editors are accustomed to picking a manuscript and creating a design on a flat page. They don’t really know the full potential of 3D and digital. So we acquired three video game companies in the last two years to attract talent from different industries and see how we can nurture one another and how we can go beyond the ebook on digital. We need to offer different experiences to our consumers.”