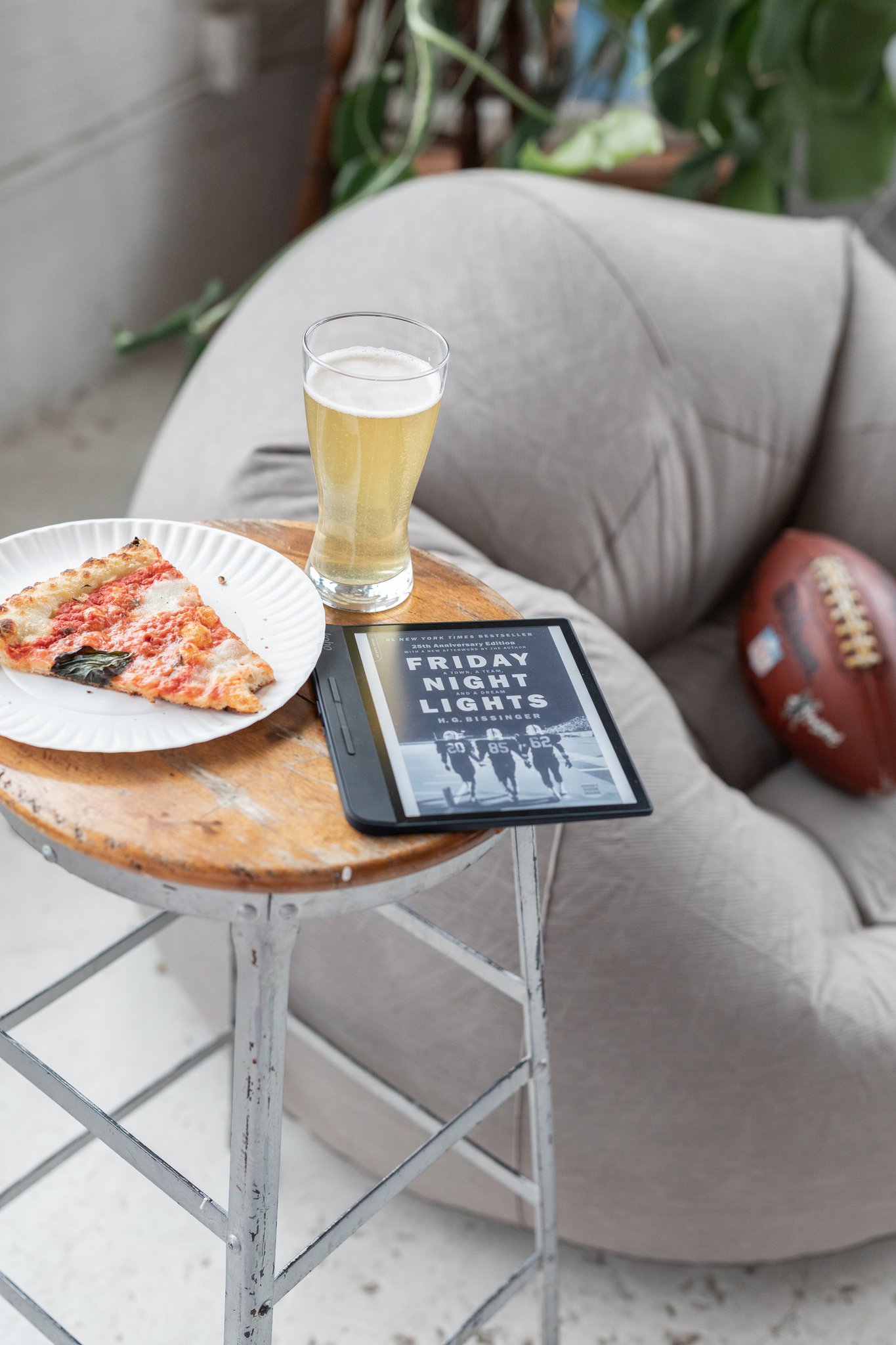 Hachette has just disclosed their yearly financial results and report reported that total sales in its publishing group fell 1.6% in 2018 compared to 2017, dropping to €2.52 billion. On the digital side of things the publisher stated that ebooks accounted for 7.9% of 2018 their publishing revenue, up from 7.1% in 2017. Digital audiobooks represented 2.7% of revenue, up from the 2.0% reported in 2017.

In the U.S., HBG CEO Michael Pietsch credited a strong fourth quarter as contributing to “another solid year of revenue growth.” In the fourth quarter, sales at HBG rose 6.3% over the comparable period a year go. Among the drivers in the fourth quarter were bestselling novels from such authors as Nicholas Sparks, Michael Connelly, James Patterson, Robert Galbraith (a.k.a. J.K. Rowling), and Neil Patrick Harris. Pietsch also cited strong backlist sales from Jen Sincero (You are a Badass), and Hugo Award-winner N.K. Jemisin’s Broken Earth trilogy.