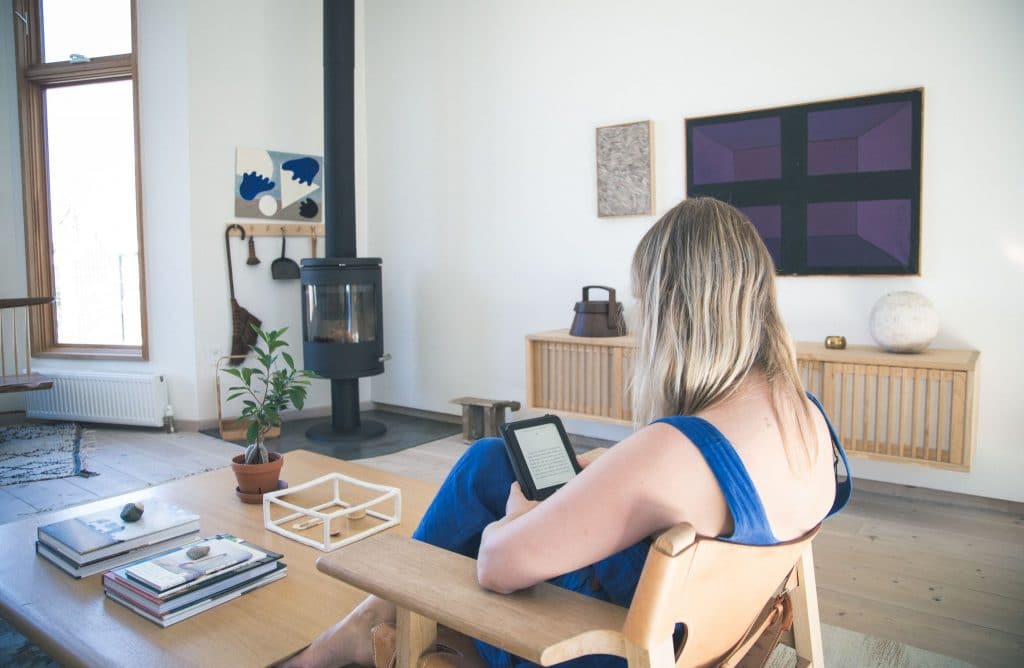 In January the Canadian Competition Bureau commanded that Hachette, Macmillan and Simon & Schuster to lower e-book prices and abolish agency pricing for three years. The sole holdout of this new agreement was HarperCollins who filed paperwork and said they are not engaging in anti-competitive behaviour. The publisher also stated that the tribunal does not have any jurisdiction to lower the prices of e-books.

The Bureau’s investigation started Apple was accused by the US Justice Department for colluding with publishers to create agency pricing, which created a uniform playing field. At the time, it was thought that if all retailers charged the same price for eBooks, there would be more competition in the field. Sadly, the opposite happened. Within a few short months the average bestseller increased in price from $9.99 to $16.999 and the two year decline in digital sales begun, forcing companies like Sony to exit the field entirely.

There is no definitive date in which e-book resellers will lower the prices of e-books in Canada and how much they will be discounted. It also remains to be seen the extent of the Competition Bureau’s powers to penalize HarperCollins for refusing to sign the agreement.