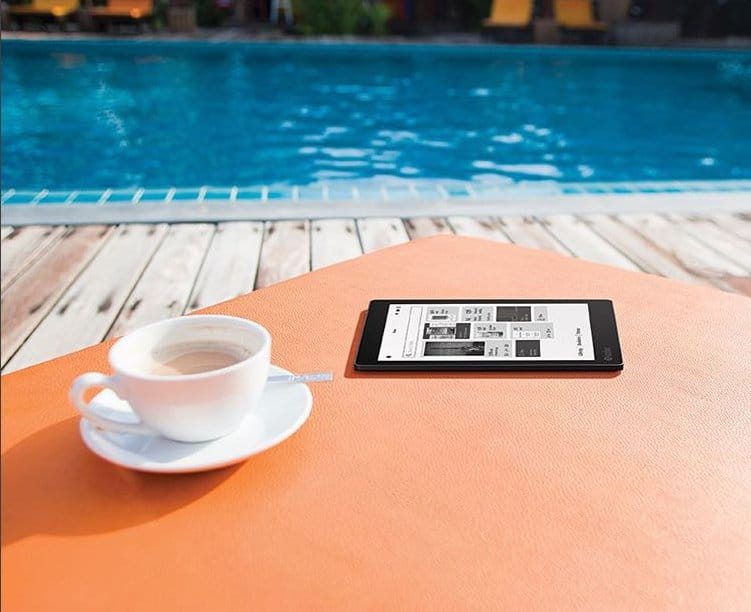 The Canadian Competition Bureau has commanded that Hachette, Macmillan and Simon & Schuster have to lower e-book prices. This will result in dramatic discounts from retailers that sell digital books in Canada such as Amazon, Apple and Kobo.

John Pecman the Commissioner of Competition said in a statement “”This case is about protecting Canadian consumers and ensuring a competitive and innovative digital economy. I commend Apple, Hachette, Macmillan, and Simon & Schuster for entering into consent agreements that resolve my concerns related to their conduct. As no agreement was reached with HarperCollins, I am taking action today to address its ongoing restrictions on competition in Canada.”

The Bureau’s investigation started Apple was accused by the US Justice Department for colluding with publishers to create agency pricing, which created a uniform playing field. At the time, it was thought that if all retailers charged the same price for eBooks, there would be more competition in the field. Sadly, the opposite happened. Within a few short months the average bestseller increased in price from $9.99 to $16.999 and the two year decline in digital sales begun, forcing companies like Sony to exit the field entirely.

HarperCollins, Hachette, Macmillan and Simon & Schuster publish the vast majority of e-books that are purchased from major online retailers in Canada. According to documents submitted to me by the Competition Bureau it looks like Apple, Amazon and Kobo are able to sell e-books at a discount and abide by the same wholesale model as print is privy to.

I reached out to Kobo to ask how the news was going to affect their business in Canada. CEO Michael Tamblyn stated  “We will review the decision that has been made, and will work with publishers as their terms change. We will continue to offer our customers the best eReading experience here in Canada as we do around the world. Everything we do is for the reader; as always, we will continue to offer Canadian consumers a great selection of books with regular promotions and discounts, taking advantage of these changes to encourage even more people to read digitally.”

Canadians will not see e-book discounts right away,  publishing contracts need to be renegotiated and this is going to take time.